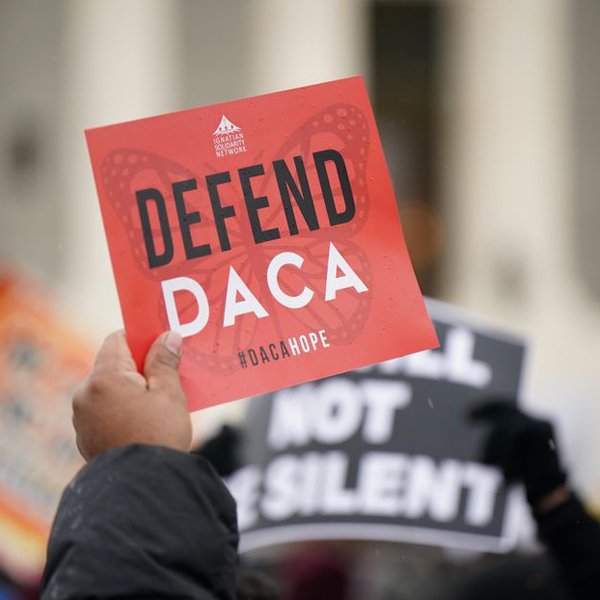 First, what is the difference between a Visa U and VAWA?  VAWA (Violence Against Women Act) is an immigration process that allows qualifying spouses, children, and parents of U.S. citizens and certain spouses and children of permanent residents (Green Card holders) to file a petition for themselves, without the knowledge or consent of their abusive family member.  We have all heard stories of people being promised immigration papers from their abusive spouse just to have them repeatedly change their mind.  VAWA allows victims to seek both safety and independence from their abusers and much needed immigration protection since this is a path to a green card and eventually citizenship.  The idea is that an abuser will not be permitted to use immigration sponsorship as a means to continue to control or abuse a non-immigrant.

A U visa is another humanitarian immigration process similar to VAWA that gives a visa for victims of certain crimes who have suffered mental or physical abuse and are helpful to law enforcement or government officials in the investigation or prosecution of criminal activity.  The U visa process was intended to strengthen the ability of law enforcement agencies to investigate and prosecute cases of domestic violence, sexual assault, trafficking of noncitizens and other crimes, while also protecting victims of crimes who have suffered substantial mental or physical abuse due to the crime and are willing to help law enforcement authorities in the investigation or prosecution of the criminal activity. The program also helps law enforcement agencies better serve victims of crimes.  Although domestic violence is a common reason for a visa U, this program protects people not only from their abusive spouses, but anyone else. Unlike VAWA, a U visa is available for a non-immigrant even if their abuse came from another non-immigrant.  This is also a path to legal residency and eventually citizenship.

Another question we almost always get is about DACA.  These days, most question are about whether the program is available to new applicants or just to renewals.  First, what is DACA (Deferred Action for Childhood Arrivals) and when did it start?  On June 15, 2012, the secretary of Homeland Security announced that certain people who came to the United States as children and meet several guidelines may request deferred action for a period of two years with renewals.  In addition to protection from deportation, these candidates are also eligible for work authorization.  Unlike the U visa or VAWA, DACA does not provide lawful status and is not a path to residency or citizenship (although President Biden is currently trying to change that).  DACA has been hotly contested and has been the subject to many different lawsuits.  Although not all lawsuits are over, as of December 7, 2020 immigration is again accepting applications for first-time requests and continues to accept renewal requests.  They are also approving DACA for 2 years again instead of only one and have opened up the option for DACA recipients to be able to request international travel.

While it has been great news that new DACA applications are possible again, it is actually much more challenging for people to qualify for the program since finding proof of eligibility is more difficult to obtain for those who have lived in the US for many years.  For example, it is really difficult finding documents that prove entry into the US before 2007 or before they turned 16 and sometimes proof of their presence in the US for every year since their first entry.  Again, this is something Biden is trying to change, but we do not know when or if this will ever happen.

A third topic we frequently get questions about is the citizenship process.  Specifically, we are asked about travel restrictions and the ability to leave the US during the citizenship process.  This is much more important to people as the result of the ongoing delays caused by Covid19.  .  To qualify for citizenship, generally applicants must demonstrate they have continuously resided in the United States for at least 5 years before submitting their application.  This means they must live exclusively in the United States, not in any other country during this time.  If a trip lasts longer than 180 days (6 months), USCIS may determine that you have not continuously lived in the United States and are ineligible for naturalization. Another similar question is whether a person can legally travel while waiting for their naturalization process to be finished.  The answer is, yes.  You can travel at any time before or during the citizenship process as long as there are no other legal problems preventing your travel or invalidating your eligibility to receive citizenship.