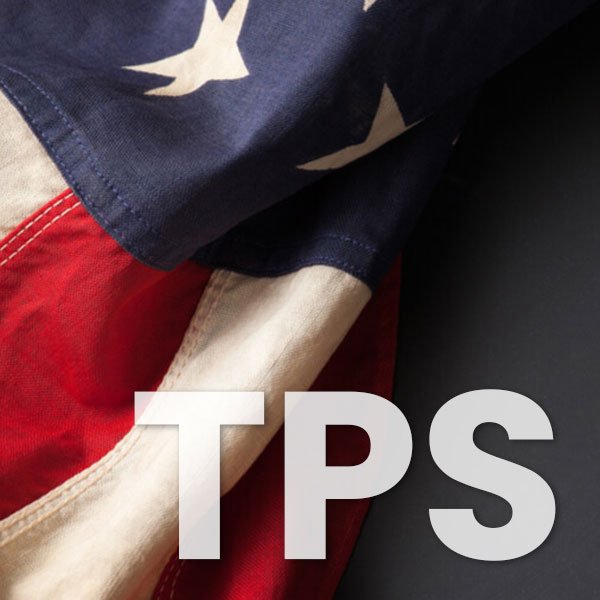 Great news was announced by the Department of Homeland Security (DHS) on September 9th that the Temporary Protected Status (TPS) designation for several countries is being automatically extended again. Citizens of El Salvador, Haiti, Honduras, Nepal, Nicaragua and Sudan are all included in this extension. Beneficiaries from these six countries will retain their status, as long as they continue to meet all the individual requirements for TPS eligibility. This automatic extension also includes Employment Authorization Documents (EADs) validity through December 31, 2022.

Ongoing problems at the southern border might be getting worse in the coming weeks as a new migrant caravan recently began its trek from southern Mexico and is headed for the US border. Many migrants and their families in the US are concerned that the campaign promises from President Biden will not result in the welcome they are anticipating. The 400- person caravan reportedly left southern Mexico a week ago and is supposed to include migrants from Haiti and several Central American countries. These migrants claim to be fleeing from severe poverty and extreme violence and are looking for a fresh new start.

First and foremost, the pandemic authority through the CDC was never stopped and continues to be used to block most migrant attempts to enter the US at the southern border. The decision to keep this policy along with the return of the “Remain in Mexico” program has drawn major criticism by immigration advocates who expected Biden’s administration to offer a more welcoming system for migrants. We are still hopeful that these heavy-handed policies will eventually be ended by Biden or that the democrats will be able to pass key legislation protecting migrants, farm workers and other vulnerable populations like Deferred Action for Childhood Arrivals (DACA).

Reports out of Mexico indicate that the Mexican President has ordered authorities to ensure all undocumented migrants stay on the southern border of the US while he continues with negotiations with President Biden to promote the integration of these migrants into the US for work and legal status. The motivation of the Mexican president to pass all migrants to the US is clear, but it is unclear how he could help the US deal the overwhelming number of migrants especially since the US receives tens of thousands of Mexican migrants every year in addition to those from other troubled central American countries. There are very few programs or processes that Mexico offers migrants to assist them with their troubles other than helping them to pass through Mexico on their way north.

Although the Biden administration publicly claims to be making America inviting to immigrants, a number of lawsuits have been filed against departments within the Biden administration due to significant delays in processing times and the failure to make any determinations for applicants with requests related to employment and various business visas. Sadly, these lawsuits and the resulting settlements are so narrow that they only apply to a small number of applicants and as such, ongoing delays and stall tactics continue to create big problems for not just immigrants, but for US employers. Resolution of these problems within the Biden administration should be given a much higher priority than immigration reforms since a solution theoretically should be near instant since it is a mere question of leadership within Biden’s office instead of the elaborate and slow process of bi-partisan politics through a legislative solution.

As Biden navigates the dangerous waters of politics and difficulties with federal bureaucratic procedure, we will keep our readers informed of how this impacts their immigration processes. If you have any questions about these matters, please schedule a consultation today by calling 616-805-3435.