The final end of DACA? 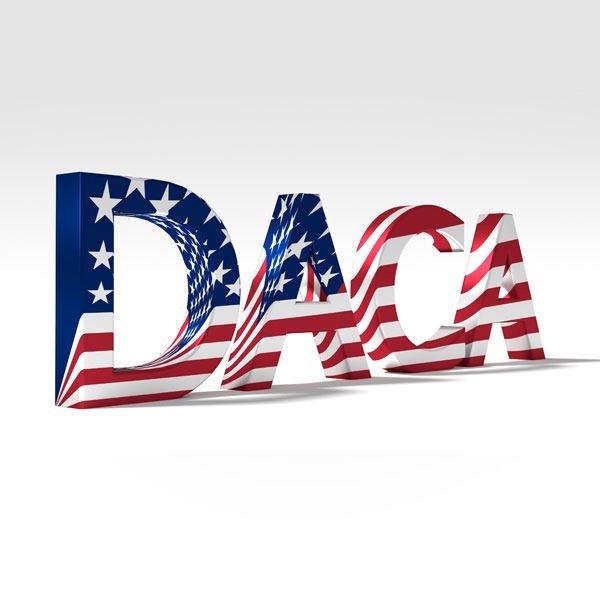 Two recent updates occurred last week that has placed the Biden administration in a difficult position as it tries to handle the out-of-control immigration problem that it inherited after the end of the last administration. The first update relates to the ongoing problems the DACA program has faced for several years. This is discussed in more detail below. The second announcement about immigration was a border update and how the problem is worse than anyone believed.

The Biden administration announced last Friday that the border patrol had approximately 188,000 encounters with migrants at the border during the month of June. It was also reported that the border patrol made a staggering number of over one million arrests since this past October. Government data indicates that this number is larger than any other year since 2005 and represents a massive increase in family apprehension increasing over 25% from just the month prior. These huge numbers of unauthorized entries and arrests are increasing despite the social and diplomatic campaign the President and Vice President have been making trying to get migrants to stop entering the country.

So far, President Biden has kept the controversial Trump-era COVID-19 emergency policy in place making it easier for the government to refuse entries at the border and to permit immigration to speed up deportations. Despite Biden’s criticism of this policy, he has not yet eliminated it, but is now talking about ending it in the near future. The result of ending this policy would open up normal immigration processes for those entering the country and allowing them to apply for asylum. Although this sounds promising for those at the border, in reality, they are going to discover that the massive and all-time record number of backlogged cases in the immigration court system may just place them in limbo for many years.

In order to help with the backlog problem, Biden’s newly appointed Attorney General is making changes to a number of Trump-era policies. One in particular was put in place to limit the power of immigration judges to temporarily close certain deportation cases. On July 15, AG Garland reversed the order preventing administrative closure by judges so that they are once again permitted to remove cases from their docket if they deem them a low-priority for deportation or if they believe permitting more time for an applicant to apply for another process would result in a fairer outcome. The hope is that this renewed authority will greatly cut down the backlog of cases that now total more than 1.3 million.

Other breaking news from last week relates to Deferred Action for Childhood Arrivals (DACA) and it came out on Friday, July 16 with US District Judge Hanen of Texas’ ruling on an important case after almost six months of consideration. Late last year, several US states sued the federal government over DACA arguing that the program was created illegally through executive action of President Obama in violation of the Administrative Procedure Act. This act is designed to put a check on a potentially limitless use of presidential power. In fact, many of President Trump’s attacks on immigration were prevented over the last couple of years due to his disregard of the Administrative Procedure Act.

This decision is yet another blow to the program which has been the subject of countless lawsuits over the last number of years. Although President Biden has vowed to appeal the decision that basically invalidates DACA, it is not likely he will prevail since this is the first time a federal court actually considered the question about the legality of the program. Previous litigation over DACA related to Trump’s attempts to arbitrarily end the program, not the arbitrary creation of the program.

Although it is expected that current DACA recipients will maintain their status in the short-term, no new applicants will be permitted to file and it is not likely anyone will be able to renew again. Ultimately, this fight will either go to the Supreme Court or a permanent replacement for the program will come through Congress making DACA no longer necessary. Either way, DACA candidates will need to start holding their breath again to see what happens in the future.