The Final End of DACA: Part 2 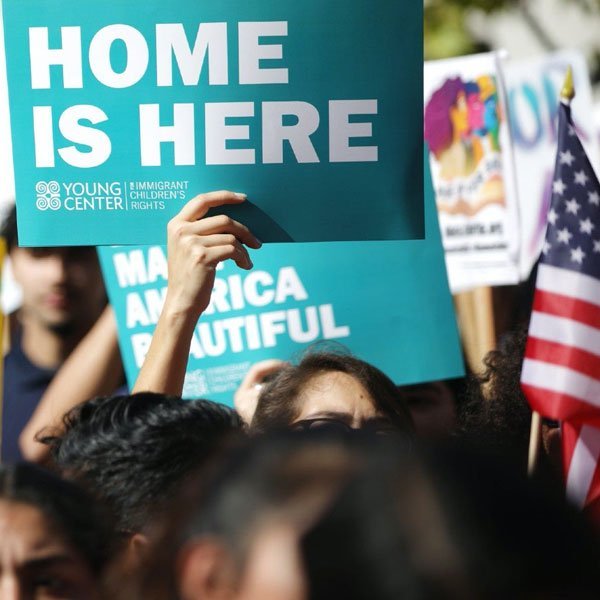 The announced end of Deferred Action for Childhood Arrivals (DACA) program that came after the federal judge’s decision on July 16th remains up in the air as the Department of Homeland Security has provided utterly contradictory and confusing information through U.S. Citizenship and Immigrant Services (USCIS). Although the judge’s ruling bars the government from approving any new applications, USCIS announced that it would both honor the termination of the program while announcing that it would continue to accept filings in violation of the Judge’s order. It seems as though parts of the Biden administration are in conflict with its other parts and it is unclear whether the Biden administration is trying a new technique for keeping DACA alive, but the result is to completely confuse applicants for both renewals and new filings.

The apparent split in the administration of the executive branch under Biden is not new as it has been creating other problems for immigration applicants since Biden took office resulting in the inability for immigrants to obtain work permits. Immigration applicants are experiencing regular unjustified delays in approvals or outright unexplained rejections of requests for countless asylum and DACA applicants. Three weeks ago, reports came out of Washington that around 13,000 renewals had been pending for more than four months within USCIS. As a result of the backlog, DACA and legitimate asylum applicants have lost jobs or been laid off and employers have struggled finding replacement workers.

Specifically, DACA renewal requests usually take an average of 1-2 months to be approved with most applicants experiencing no break in their status or work authorization. Now, according to USCIS, 13,000 DACA applicants are experiencing the worst of the backlog which USCIS attributes to the pandemic and the thousands of first-time DACA applications following the government’s re-opening of the program last December. Unfortunately, until the fate of DACA is resolved in the court system, it is completely unknown whether prior properly filed requests that have been pending for months will ever be approved and whether these workers will be able to ever legally return to work.

Last week president Biden announced that the Department of Justice (DOJ) will appeal the recent Texas federal court decision to end DACA as more than 616,000 people enrolled in the program will be stuck in limbo until other courts weigh in on the decision or until Biden wins his appeal. On a positive note, this decision and the lack of clear direction from Biden might end up being positive for DACA participants as it may end up galvanizes the administration and the democrats in their efforts for immigration reform and a permanent solution for DACA.

Ongoing efforts continue with the administration and the democrats as they try to move forward with the proposed immigration reform bills for farm workers and other long-term undocumented individuals living and working in the US. Unfortunately, the democrats have decided to keep all of these reform proposals tangled up with Biden’s catastrophic budget proposal which has very little chance of success. If the government were to focus on DACA separately, the chances would be extremely high that a solution could be achieved for replacing the temporary program.

In other immigration news, Biden has communicated that he is rethinking his plan to remove the pandemic restrictions that have blocked more than 750,000 migrants seeking asylum from crossing the southern border since October. Recall, this was the main method President Trump used to conveniently deny migrants entry into the US for asylum requests and it apparently will continue despite Biden’s criticism of the policy. The White House and DHS had previously announced the intention to end the use of this law by July 31s, but unfortunately those plans are still “in flux” as neither agency has sent plans to the border patrol advising them on how to phase out the policy. A White House official recently released a comment that the administration is not able to commit to when the policy might end or whether it would end at all.