Immigration Now: Sponsoring an immigrant after a Criminal Conviction 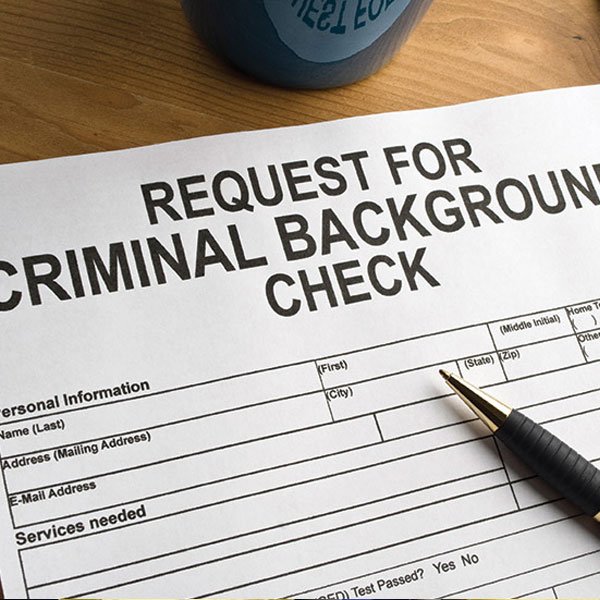 Immigration law is very strict on those who commit crimes. This is obvious for immigrants trying to obtain a green card, but did you know that crimes can also impact the sponsor of an immigrant? It’s true. Certain crimes committed by legal residents and even U.S. citizens can impact whether their relative will be able to obtain a green card or a fiancé visa.

So, which crimes disqualify a person from sponsoring an immigrant? Basically, certain crimes committed against a minor (someone under the age of 18) will end the process. Typically, a U.S. citizen or permanent resident sponsor’s character or history gets very little attention and is not even examined. The focus is always on ensuring that the immigrant is safe for entry and that the relationship is genuine or what is called “bona fide”. This dynamic changes, however, when the citizen is convicted of crimes listed under the Adam-Walch Child Protection and Safety Act.
Basically, crimes committed against a minor means a no-go for the visa request if the crime committed involved criminal sexual conduct with a minor, it involved kidnapping, false imprisonment of a minor, solicitation to engage in sexual conduct, use of a minor in a sexual performance, solicitation to practice prostitution, the possession, production, or distribution of child pornography, or various other sexual crimes.

How can one overcome this issue and still sponsor a family member? It is possible to convince the government that the criminal conviction poses no risk to the immigrant and they should be able to sponsor their relative. The difficulty is that it is up to the U.S. petitioner to convince immigration there is no risk or to ask for an exception. The petitioner will need to supply evidence (usually certified copies of reports or signed affidavits) that shows what actually happened was not as bad as what the conviction appears to suggest. It is also possible to provide evidence that the petitioner been rehabilitated and no longer poses a risk.

If immigration is convinced that the petitioner poses no risk, they will be allowed to move forward with their petition for their relative or for their fiancé. It is very hard to convince the government of this, so the odds are definitely against the petitioner. If immigration is not convinced, then the process ends and there will be no green card or visa.
Even if there are no criminal history for the sponsor, it is still possible to fail in the attempt to get a green card for a family member. The most common reason for this is when the sponsor does not make enough money to qualify as the financial sponsor, if there is a history of income tax evasion or existing child support arrearages.

Given the complexity of these situations, it is important to speak with an immigration attorney first. Please contact our office to schedule a consultation so we can help you with your immigration matter. You can do this either by calling our office at 616-805-3435 or by using the following link to schedule an appointment online: https://marvinlawoffice.com/schedule-a-consultation/