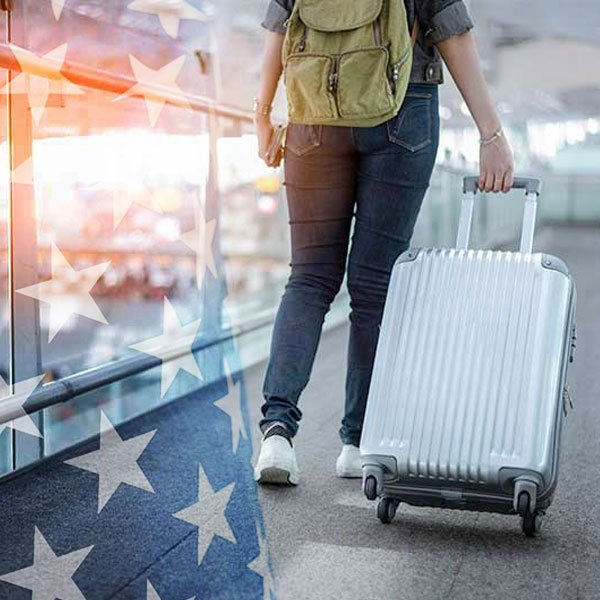 Immigration is full, I mean jam-packed, with rules, eligibility requirements, filing requirements, exceptions to those requirements, and about 30,000 other government policies that an immigrant or family member must know to be able to make an informed decision about whether to move forward or to deviate from their immigration path. As you can imagine, we regularly receive questions about these and many other matters, including any political impact new or proposed government policies will have on a person’s situation.

Of all these different immigration matters, the topic that brings up the most questions relates to deportation. This is not surprising since this is the most complicated area of immigration law and it has the biggest impact on families and individuals given the drastic impact deportation has on people’s lives.

When I am advising clients in a deportation case, regardless of the probability of success, we always talk about the “What ifs” following deportation. This conversation comes up both before and immediately following a trial and always involves the person being deported as well as the family they will be leaving behind. Although the complexity of the issues or defenses involved in deportation cases can vary drastically, the questions following the deportation are generally the same for every client: Do I have a bar? Can I remove the bar? When can I come back and join my family?

So, what is a “bar”? What are the most common types and what are the waiting periods before being able to return back to the United States? A bar is a legal barrier or prohibition that individual receives when they violate immigration law. Bars during deportation cases generally relate to poor conduct, criminal actions, and other violations of immigration law, but the most common bars apply to a person even without them knowing about it since they are automatic.

Although there are waivers that can be requested to remove both the 3- and 10-year bars, there are no waivers available for the permanent bar which is why it is called permanent. The ability to get an approved waiver depends on your family situation and what hardships you can show the government. Since these approvals are completely discretionary (meaning there is no “right” to a waiver), it is always unknown whether the government will grant one or not. Everything comes down to how well you communicate your needs to the government.

If you have any questions about the waiver or deportation process or how you can overcome past immigration problems, please contact our office today to schedule an appointment at 616-805-3435.