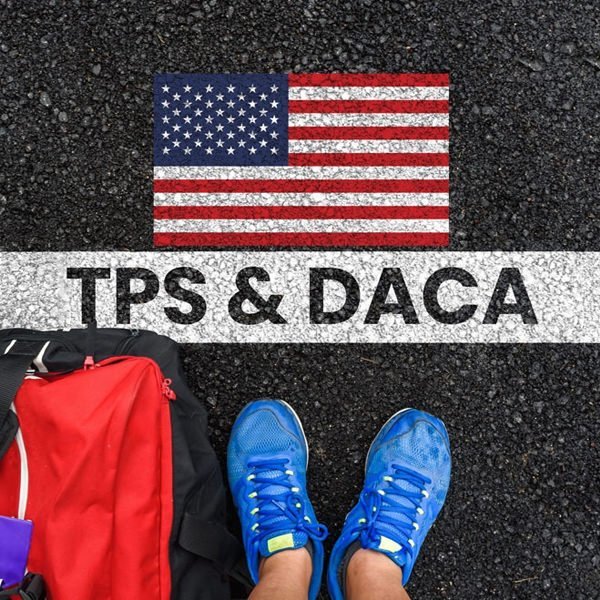 A recent decision in the Supreme Court will make deportation cases more difficult to win for some aliens in the immigration court system.  On June 29th, the court decided that some immigrants will have no right to a bond hearing and will have to remain detained throughout their entire deportation case.  The decision means that the government can indefinitely detain certain immigrants who say they will face persecution or torture if they are deported to their native countries.  The specific case in the Supreme Court involved those previously deported and, after re-entering illegally, being detained by ICE.  These individuals argued that they re-entered the US for asylum purposes and would be persecuted or tortured if they were to be sent back home.  Although these individuals ware being allowed to try for an asylum claim, they will not be allowed to leave detention until their cases are decided.  Although the decision sets a new nationwide rule, it affects a relatively small group of aliens.  The big question many immigration experts have is how this decision will affect those in similar situations after illegally re-entering the US following a deportation.

On a more useful note, many clients have been coming to our office to receive help with a number of different processes that require proving either legal presence in the US to qualify for a benefit or just physical presence in the US.  Processes such as DACA, TPS and naturalization all have requirements to prove that an individual has been living in the US for specific periods of time.  Sometimes it is difficult to find the proof of this, especially with DACA.  Although it is a very good thing that DACA is again open to all applicants, clients are discovering that there are new challenges as a result of the program becoming an older program and many applicants are not able to easily obtain documents proving their presence in the US since 2007.  In some cases, applicants who are otherwise eligible for the program cannot get an approval since they cannot show they meet these strict requirements.

Where can you look for these critical documents proving you have lived in the US for the required period of time?  In most cases, school or work records are the best.  Luckily, the law requires all school-aged children attend classes and schools are very good at keeping records.  It is very easy to contact an individual school or a school district to obtain a complete set of records that go all the way back to their first report card.  Even university or community college records are useful for immigration purposes.

Employment records are good, including letters form HR showing attendance at work or through paystubs.  Unfortunately, this is not always a guaranteed solution since many individuals do not have a consistent work history if they changed jobs a lot in the past, if they used a fake name or if they worked under the table.  In cases like this, we usually recommend reaching out to a medical provider and obtaining those records since they are usually very detailed and can be very useful in meeting this government requirement.  If none of these suggestions get the right records for the client, we often help clients obtain past bank account or billing records.

Whatever records are obtained for use in immigration processes, however, it is very important to speak with your immigration attorney before sending them to the government since we want to make sure not to volunteer bad information that could identify a problem in a person’s history