Immigration Now: Who can Qualify for a Work Permit? 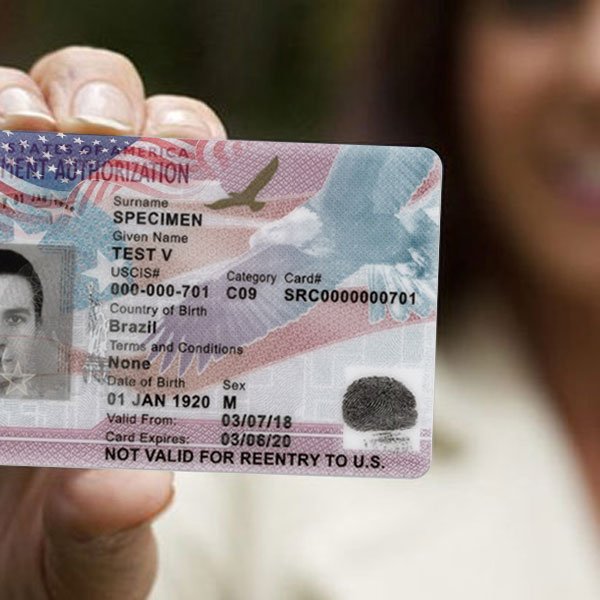 I often have clients who come into the office asking me to apply for a work permit for them. Most immigrants are very confused about how working functions in the U.S. this is true for either employment authorization document (“work permit”) or those seeking employment visas. Almost always, these individuals think that working in the United States is as simple as “applying” for a social security number and going at it. Nothing is further from the truth, especially with the current political and administrative problems in immigration.

A work permit is not a stand-alone process that a person can just apply for and get an approval to work. Instead, it is an imbedded benefit tied to another larger immigration process that specifically grants the right to work. In other words, not all immigration processes include the right to work. Some of the most common processes that do include this right (with additional restrictions or hoops to jump through) are: green cards for individuals who will have their interview inside the U.S., certain individuals with an ongoing immigration court process and humanitarian processes like Temporary Protected Status (TPS), asylum or the various Deferred Action programs.

One very good recent update was made to immigration policy that opened up the ability of special immigrant juveniles (SIJ) to qualify for work permits. On March 7th, the United States Citizenship and Immigration Services (USCIS) announced a final rule to further align this special program with existing federal laws that clarifies eligibility criteria and other requirements designed to improve the efficiency and effectiveness of the program. USCIS has elected to grant deferred action benefits (i.e. freedom from deportation) and employment authorization for children with approved Special Immigrant status. So, starting May 6, 2022, USCIS will internally review and decide whether to grant these benefits on a case-by case basis to individuals who are in limbo while waiting for a visa to become available for legal permanent residency (LPR).

In another work permit update, in late November 2021, the Biden administration was sued by H-4 and L-2 spouses who claimed that they were suffering due to the long-delayed adjudication of their work permit requests. As a result, the government entered a settlement agreement that required USCIS to grant automatic extensions for those with pending requests under the following categories: H4, L2, E1, 2 &3. Further, USCIS will no longer require the filing of work permit requests specifically for L2 and E dependent spouse and will automatically grant this right to them.

The recent tragic invasion of Ukraine by Russia has brought many proposals by lawmakers to help protect those currently in the U.S. President Biden has been facing bipartisan calls from Congress urging temporary deportation protections for Ukrainian nationals. This would provide protections for the tens of thousands of Ukrainian nationals from being deported to Ukraine which is still under attack by Russia. A number of both senators and congressmen have sent requests to the president urging the administration to provide Temporary Protected Status (TPS) to Ukrainians. By offering TPS, any Ukrainian currently in the U.S. they would be given work authorization in addition to protection from deportation. 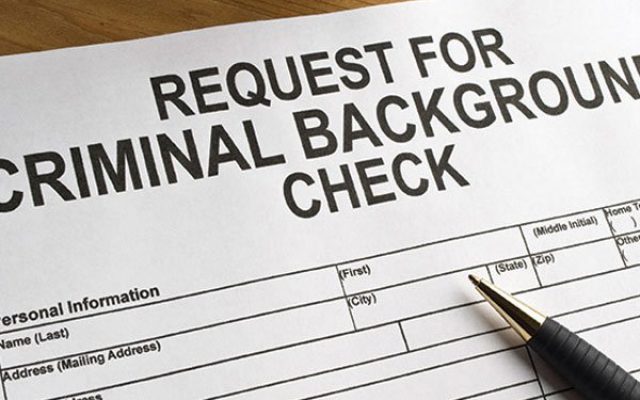 Immigration Now: Sponsoring an immigrant after a Criminal Conviction

Certain crimes committed by residents, even citizens, can impact whether their relative will be able to obtain a green card or a fiancé visa.