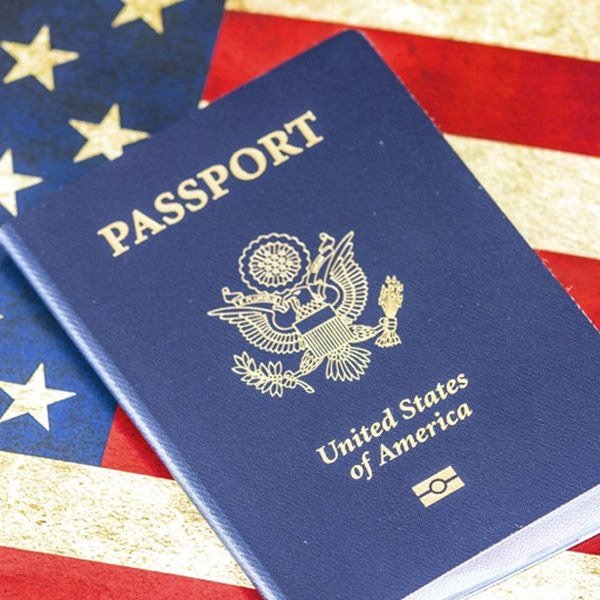 Good news seems to steadily be coming out of Washington about immigration. First is the continued loosening of restrictions on applicants going through processes within USCIS. On May 7th, the Department of Homeland Security (DHS) announced that it has withdrawn a proposed rule that would have expanded its authority and rules for collecting biometrics by removing age restrictions, requiring submission of biometrics for every applicant, petitioner, sponsor, beneficiary, or other individual filing for or associated with any immigration or naturalization benefit or request unless DHS waives the requirement. DHS also noted that it will continue to require biometrics for most filings as it “remains committed to national security, identity management, fraud prevention and program integrity.”

Senate Majority Leader Chuck Schumer recently told members of the Congressional Hispanic Caucus that he is “actively exploring” ways to grant citizenship to millions of undocumented immigrants without the normal bipartisan support required of most laws voted in the senate. Most bills require 60 votes as a method for providing the political balance most Americans come to expect of their elected officials. Schumer said he is considering passing the citizenship bill along with President Biden’s infrastructure bill via this back-door method if Democrats do not get what they want with the proposed immigration bill.

There have also been positive developments from the federal court that will greatly aid individuals fighting in immigration court. On May 5th, the Third Circuit recently decided a case that supports the power of immigration judges to once again decide to close certain deportation cases. This rule means that immigration judges (in this circuit) once again have the authority to indefinitely close deportation cases while awaiting rulings in related proceedings. This is a rejection of the Attorney General under President Trump who ruled that immigration judges could no longer administratively close immigration cases for any reason. Hopefully Biden’s new Attorney General will swiftly change this harsh rule for the entire immigration court system as this ability for judges to control their caseloads is not only important to an efficient court system, but serves the cause of justice for those who are otherwise held hostage to the inefficiency of the government.

Do you think you are eligible for citizenship and are finally ready to move forward? With the recent change in power in Washington, many immigrants are finally ready to say yes to naturalization. While this is great news for those who are eligible, this decision may be a bad one for those who are not or for those who are not sure if they can safely do so. There are three scenarios when you should consult with an attorney before taking any steps to apply. First is if you have any criminal history, especially within the last 5 years prior to filing for naturalization. The way the immigration laws are designed, the type of crime, the type of punishment or the date of the conviction can have dramatic effects on your ability to qualify for naturalization and whether you have temporary bars in place or permanent bars that could make you open to a deportation.

Next are applicants with child support or income tax issues. If you have arrearages (debt from non-payment) for either of these obligations, you may be considered ineligible for citizenship. With the right assistance, it is possible to take steps that will correct these problems for immigration purposes and allow someone otherwise ineligible, to qualify and successfully obtain citizenship. Like all things immigration related, the details of the problems are critical to becoming eligible for citizenship. Some important details your attorney will need to know are: how much is the debt, how long has it been owed or whether there has been litigation about these debts in the past.

The third scenario that will cause problems for applicants that will prevent them from obtaining citizenship is one or multiple prolonged stays outside the country. This can come in the form of one extended stay outside the US or many trips outside the US since these both violate the terms of legal permanent residency and violate the eligibility requirements of living in the US prior to consideration of citizenship. Without careful analysis and corrective techniques, this is a sure way of leading to a denial of your naturalization request and, possibly, even a loss to legal residency.