Immigration Now: A Path to U.S. Residency After Deportation 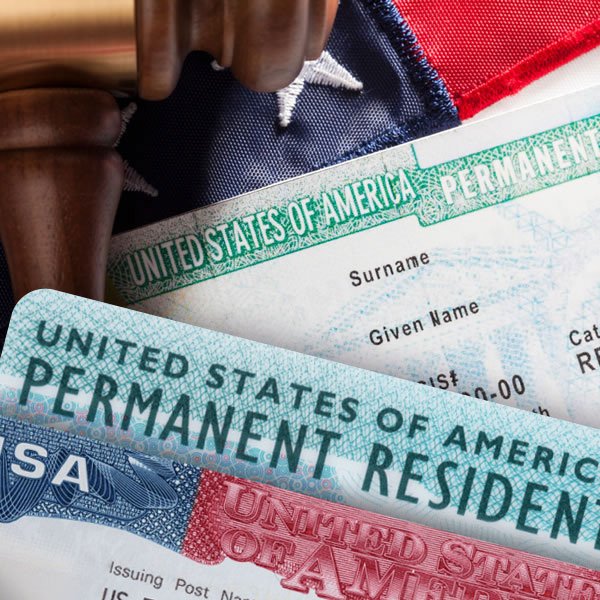 For many immigrants to the United States, it can feel like an impossible task to find a path to residency after they have been deported. If you’ve found yourself in this difficult situation, you may be feeling overwhelmed and confused about what steps you need to take. In this article, I will answer a number of legal questions regarding how you can become a U.S. resident after being deported.

First, what is the process for deportation and how long must someone stay outside the U.S. before being able to return? Deportation is the removal of an individual from the United States by the government. The process for deportation can be lengthy and complicated and generally involves a number of steps, including an interview with an immigration officer, a review of the individual's case, and a decision on whether the person should be deported. If the person is ordered deported, they will have to leave the United States and may not be able to return for a number of years.

Second, what is a waiver of inadmissibility and how does it relate to a green card request? A waiver of inadmissibility is an official document that can be used to request permission from the United States government to enter or re-enter the country despite having been previously denied entry. It is typically filed by those who have been deported or excluded from the United States for certain violations of immigration law. United States Citizenship and Immigration Services (USCIS) requires applicants to file the Application for Waiver of Grounds of Inadmissibility to remove the legal obstacle to a return to the U.S. This form must include detailed information on the applicant’s immigration history, the basis for inadmissibility and a number of other relevant facts. Additionally, certain supporting documents may be needed to prove eligibility, such as evidence of financial hardship.

Lastly, how likely is it that a waiver of inadmissibility will be approved? This depends on a variety of factors, including the reason for the inadmissibility, the applicant's criminal history and their ties to the United States. Generally, waivers are more likely to be approved if the applicant can show that they will suffer an extreme hardship if they are not allowed to re-enter the country with their green card. In order to prove that they will suffer extreme hardship, applicants often need to provide extensive documentation detailing the reasons why they cannot live in their home country with or without their sponsor. This can be difficult, especially if the applicant has a criminal record or is from a country with which the United States does not have good relations.

Since there is no guarantee that a waiver will be approved, applicants should not assume that they will automatically be granted entry into the United States and should plan on the worst-case-scenario. This is why it is important to speak with an attorney who can help you understand your specific situation and advise you on your best course of action.

If you believe you are eligible for a waiver or have questions about the proper process to follow, please contact our office to schedule a consultation. You can do this either by calling our office at 616-805-3435 or by using the following link to schedule an appointment online: https://marvinlawoffice.com/schedule-a-consultation/ 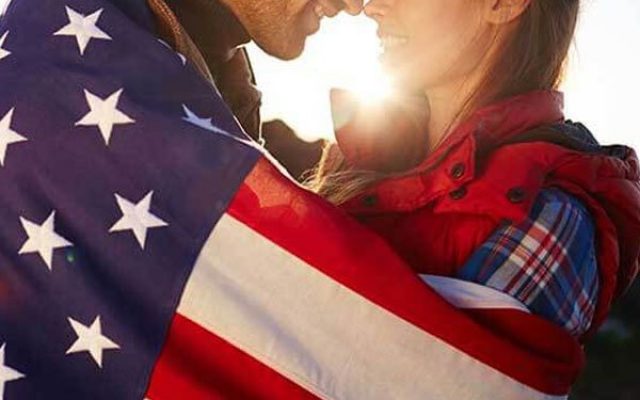 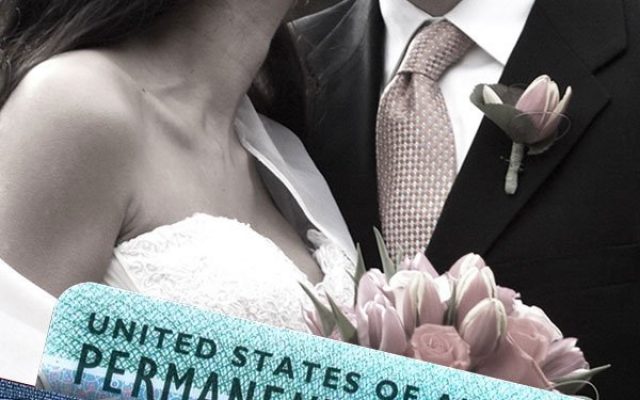