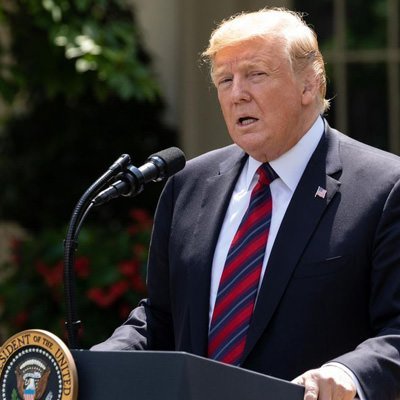 Any filings to include premium processing after October 19th must include the new fees. Like the last attempted fee increase, this fee hike will not likely be challenged or changed since it was included in the act and is now law.

On March 20th of this year, the Trump Administration issued a policy allowing border patrol agents at the border to immediately return any migrants they encountered crossing the border to Mexico. At that time, White House officials said that the justification for the order was due to the advice of public-health experts and “solely a pandemic-related safety precaution” that was intended to prevent Covid-19 from spreading through detention facilities. The Acting Homeland Security Secretary Chad Wolf said at that time that the Center for Disease Control (CDC) had determined that the coronavirus presented a “serious danger to migrants, our front-line agents and officers, and the American people.”

Recently, CDC leadership has provided information that paints a very different picture. Supposedly when the idea to use public health authority to close the border in late February, policy officials at the agency raised concerns about imposing the border restrictions in this manner, saying that it was an inappropriate use of their authority to accomplish a goal they didn’t see as primarily motivated by public-health concerns. A 1944 public-health law allows the CDC to prevent the entry of foreigners who could spread a communicable disease, but it was upon the recommendation of advisors from the White House and not public health officials to enact this policy.

As a result of the Trump Administration’s improper use of public health laws, the American Civil Liberties Union (ACLU) has brought a class-action lawsuit against the Administration. In their lawsuit, they allege that the policy violates numerous existing immigration and international laws by forcing refugees to return back to dangers in their home countries without first hearing their claims of possible persecution or torture. This policy is another example of the Administration targeting asylum seekers and unaccompanied children. By denying entry to these and other migrants supposedly based on public health concerns, the government is depriving them from legal protections without the option of any legal process.

As the election looms closer, more and more legal battles are being waged against immigrants, businesses who depend on immigrants and against the administration that has been increasingly underhanded and devious in its systematic attacks to any form of immigration. It is always recommended that anyone with immigration processes or family members involved in immigration to consult with an experienced immigration attorney since the immigration playing field is far from level and the risk involved is at an all-time high.