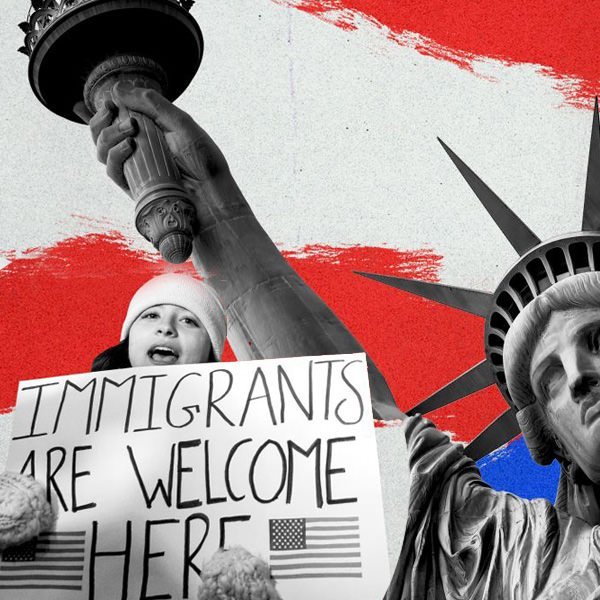 The Biden administration has recently taken several large steps to loosen restrictions on immigration policies that were created by the Trump administration.  These new updates relate to family separations for those crossing illegally at the border, changes to the “Remain in Mexico” asylum program and reinstating many of the discretionary powers that law enforcement officers within Immigration and Customs Enforcement (ICE) have to enforce immigration law.

Recently, ICE prosecutors have been instructed by the Biden administration that they can now consider dismissing cases for immigrants who have been longtime green card holders, are pregnant or elderly, have a serious health condition, or have been in the US from a young age, the documents state. This guidance was written by a chief ICE attorney on May 27th and signifies a major shift in how the agency will pursue deportation orders in immigration court by emphasizing the discretion prosecutors have in court. This new guidance does not require or suggest that prosecutors start dropping cases, but it will lead to more immigrants having the ability to push for delays or dismissal of their deportation cases for various reasons.

Biden officials are hoping that this memo will help cut the growing immigration court backlog and lead to a more efficient use of federal resources on cases that require attention verses focusing on all deportation cases regardless of the underlying issues.

On June 4th, Department of Homeland Security (DHS) officials formally banned the practice of separating children from parents who are caught illegally crossing US border as another effort by the Biden administration to revert the effects of Trump’s “zero tolerance” policy. Customs and Border Patrol (CBP) Acting Commissioner Troy Miller issued a memo to the heads of Border Patrol and CBP’s Office of Field Operations that prohibits the separation of children from their parents or guardians for convictions on illegal entry to the US. Surprisingly, the memo also bans the referral of parents for prosecution exclusively on the grounds of illegal entry to the country. Like the move to grant stronger authority for prosecutors to use their discretion in deportation cases, this policy allows CBP the authority to decide whether to process someone for deportation at all and if they decide to, they will have the authority to decide whether to detain an illegal border crosser while their cases are moving through the court system or to just release them and hope they show up to court. This is a return to the old method that was termed “Catch and Release” by president Trump.

On June 1st, the Biden administration officially ended Trump’s “Remain in Mexico” policy, which forced tens of thousands of asylum-seekers from Central America to stay south of the US border until their claims were heard. DHS Secretary Mayorkas said he was ending the policy (officially known as the Migration Protection Protocols (MPP)), in a memo to agency heads after a several month review by his office. The Biden administration temporarily halted the program on January 20th, on his first day in office, but finally now has made that suspension permanent. The memo also said the administration is considering other ways to implement reforms to the US asylum system as a way to replace the MPP since the problems with the US asylum system has been plaguing the government for decades and will continue to do so unless lasting change can be implemented.

As a way of helping reduce the estimated million-case-backlog in the immigration court system, the Biden administration unveiled an initiative on June 4th to fast-track immigration court proceedings of migrant families with children who recently crossed the southern border illegally. Under the new program, immigration judges in 10 cities are expected to issue decisions within 300 days of a family’s first court hearing. The 10 cities selected for the new program are Denver, Detroit, El Paso, Los Angeles, Miami, Newark, New York City, San Diego, San Francisco and Seattle. This plan is similar to prior “rocket docket” programs that received much criticism under both the Trump and Obama administrations. The biggest criticism was that migrants were not able to find legal representatives quickly enough and ended up being deported without the ability to adequately fight their cases. Hopefully the Biden administration will be able to figure out a solution to this fundamental problem of accelerated deportations.