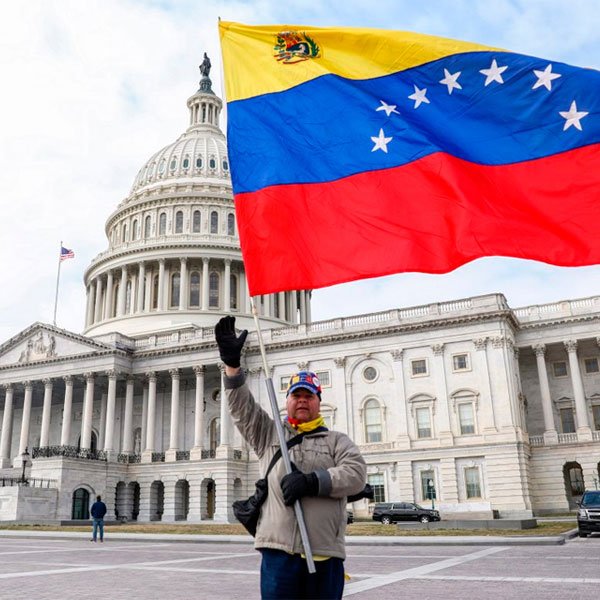 United States efforts to help refugees from Afghanistan may prove more difficult than previously thought since Afghan evacuees do not have a pathway to legal permanent residency, but are only in the U.S. on a temporary status. This applies to the majority of the 36,433 evacuees who were resettled in the US. It is estimated that of the tens of thousands of Afghans who were airlifted during the evacuation operation, roughly 60% of these evacuees have a direct pathway to residency. The remainder of these thousands will continue to face legal obstacles since there is no process or designated visas in existence that will grant permanent residency without a new series of laws from Congress.

The process the Biden administration used to admit Afghan refugees to allow them to live and work in the U.S. was a type of humanitarian parole that is only valid for two years with the right to keep renewing. Although it is possible for Afghan refugees to obtain a green card through the asylum process, that particular option has been fraught with problems for years and continues to be a serious administrative problem for the current president as it was with the last.

Problems at the U.S. southern border continue to draw media attention and to create administrative problems for the Biden administration. Historically migrants from Mexico and the Northern Triangle (Guatemala, Honduras and El Salvador) had been the largest group of people attempting to enter illegally at the border. As of December, however, an uptick in attempted crossings was caused by people traveling from other countries including some that share no border with the U.S. In December, over 2,000 Russians and 300 Ukrainians made their way to attempt border crossing. During that time, the border has also seen 500 Turkish migrants cross into El Paso, around 800 migrants from India illegally cross into Yuma, Arizona. Additionally, migrants from Brazil, Colombia, Ecuador, Nicaragua and Venezuela have made up close to 53,000 people that have crossed the border illegally.

As of October 2021, over 5.9 million people have fled Venezuela due to the widespread violence, food shortages, and lack of medical care across the country. The pandemic has overwhelmed Venezuelan hospitals and exacerbated its previously existing humanitarian crisis.

The Biden administration recently started a new policy relating to Venezuelan’s attempting to enter the U.S. illegally by using the Trump era public health policy started during the early stages of the pandemic to turn away these migrants. Essentially, if a Venezuelan has previously lived in Colombia and attempts to illegally enter the U.S. at the border, they will be automatically deported to Colombia. Colombia has agreed to receive these migrants into their country in an effort to help the U.S. combat the ongoing surge of Venezuelans.

The deportation flights are organized and paid for by the U.S. government through Immigration Customs and Enforcement (ICE). The flights are expected to take place on a regular basis and the estimated 6,000 Venezuelans currently detained in the U.S. are expected to be deported by the end of this month.

This new policy is designed in part to help the Biden administration deal with the increased pressure from immigration advocate groups regarding the record high surge of coronavirus infections across federal immigration detention facilities. Last week, it was reported that more than 3,000 detainees were infected with covid-19 and advocates are pushing the Biden administration to either release migrants into the general population of the U.S. or ensure they are given vaccines. USCIS officials have said most of these detainees are new arrivals who attempted to cross the border illegally and were infected before being placed into custody. The current policy for dealing with these detainees is to automatically test them, quarantine them and offer them medical care and the vaccine.

If you have any questions about any of the new or ongoing immigration policies for those at the southern border or for those hoping to gain legal status, please contact our office today to schedule an appointment at 616-805-3435.