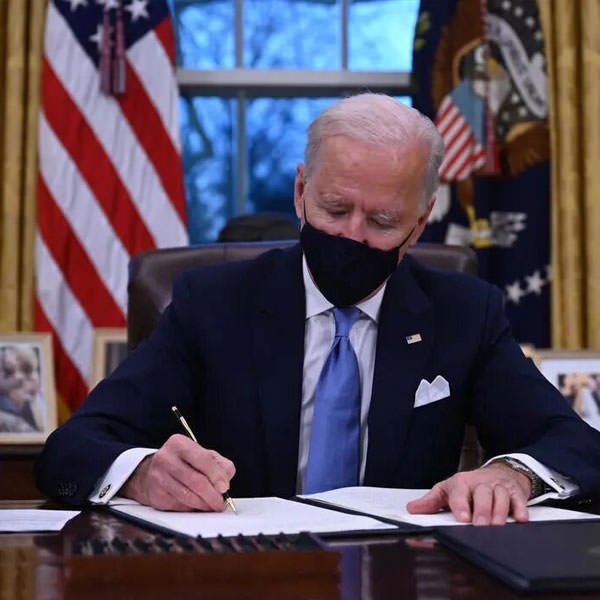 Ongoing changes to immigration under President Biden, although slow and often contradictory, are still being announced by his administration. Following Vice President Harris’ now famous message to Central American’s “don’t come,” President Biden was asked during a townhall meeting last weekabout how that message worked into his administration’s pro-immigrant agenda. His answer was that immigrants “should not come” as the administration works on options to help resolve the crisis at the border with ongoing reports from the border patrol that arrests have “skyrocketed” to over 20,000 in one week just in the Rio Grande Valley.

Things have gotten so bad in Texas that the governor is planning on mobilizing the Texas National Guard to help overburdened law enforcement officers with migrant arrests. The governor wrote a letter to the Texas Military Department saying this was needed “To respond to this disaster and secure the rule of law at our southern border, more manpower is needed…” and that the “Texas Department of Public Safety needs help in arresting those who are violating state law.” Some local officials are claiming that the increase of migrants has stripped their scarce resources and that drug and human smugglers have overwhelmed the state’s law enforcement agencies.

As Biden’s ongoing response to these problems, just last week, the Department of Homeland Security announced that they are planning on speeding up deportations for certain migrant families across the US-Mexican border. This is the “fast-track” process that was reported earlier in the summer. Although this expedited process is a hold-out from the Trump administration that was supposed to have been eliminated, Biden has decided to keep the program since it has proven to be a successful tool for border patrol agents that will also help reduce the burden on the immigration court system. This policy allows border patrol agents to process deportations on-the-spot instead of giving immigrants the right to fight in court. This policy is being used with another Trump-era policy that allows the government to deny entry of migrants into the US under the authority of the Center for Disease Control in response to Covid-19. Again, this policy was supposed to have been canceled by Biden, but his administration has decided to keep it, at least for the foreseeable future.

Another Biden plan was announced on July 28th, that is designed to speed up deportations specifically forasylum seekers. In this plan, the administration wants asylum officers at the border to have full authority to rule on asylum claims for migrants crossing into the U.S. This will allow asylum-seekers to bypass the immigration court system, which has a backlog of more than 1.2 million cases. The goal of this new policy is to weed out the fraudulent cases and allow the legitimate asylum requests to go through the immigration court system on a special docket which will give applicants priority over other deportation cases. We are hopeful that this new plan helps resolve the ongoing problems with the overburdened asylum system, but this process is very similar to several of Trump policies that were heavily criticized by immigration advocates as being unfair to immigrants and designed to bypass the normal legal process that critics argued forced applicants to speed through their cases and violated their due process rights.

It will be interesting to see how these measures that are used to stop migrants from entering the United States or preventing them from fighting for their lives will work into Biden’s massive budget and immigration reform bill. It seems that these policies are in direct conflict, but it is possible that once the crisis is handled at the border, these proposals will make more sense for future immigrants and asylum seekers.