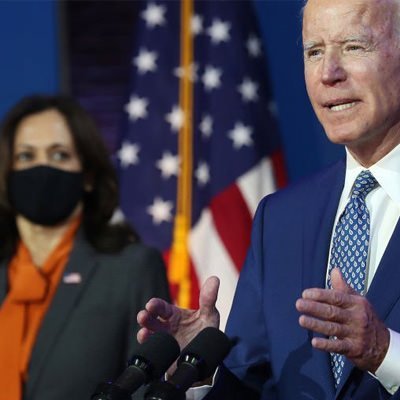 Despite his lack of action, it appears that the Senate is taking its own steps to grant Venezuelans Temporary Protected Status (TPS). This process would grant the ability to live and work in the country for one- or two-year periods of time with the right to renewals. It is uncertain which process will be used by the government or when they will actually open the process, but we remain optimistic that something will happen soon.

In other news, on January 28th, the Department of Justice officially reversed Trump’s 2018 “zero tolerance” border policy which led to the separation of families following their illegal border crossings. The Trump policy required all unauthorized crossings to be processed for deportation and those caught to be detained pending the court case to be completed. The result was the separation of children from their parents since a Clinton-era rule made it illegal keep children detained for longer than two weeks, even if it was with their families. Under the old policy, the children were either released to other family members or transferred to foster care. It is not clear how the government will handle the future detainment and deportation of adults or what will become of their children.
​
As suing the president and his administration became a regular occurrence under the Trump administration, we now see that no president is immune from lawsuits over decisions and policies made while executing their administrative plans for the country. After only three days in office, President Biden was sued in federal court over his decision to break a federal government agreement with a number of border states in his attempt to scale back many of Trump’s immigration policies.
​
On his first day of office, Biden announced a 100 day pause on all deportations in violation of the Sanctuary for Americans First Enactment (SAFE) agreement. Six days after the announcement, a federal judge issued a temporary block to Biden’s action. Another US border state is threatening to join the fight and will to sue the Biden administration if the deportation pause is not revoked soon. We can expect to see many more lawsuits in the future as Biden attempts to implement his immigration policies. We can only hope that his administration is prepared for these coming battles since these changes are important to many immigrants and their families.