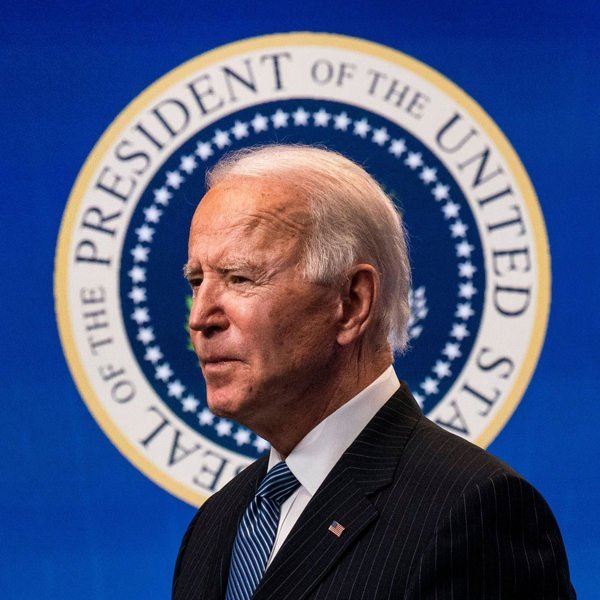 The ongoing fight with the Covid-19 pandemic continues to create similar issues with Biden as they did under the Trump administration. Although these restrictions were very unpopular with Trump, the ongoing need to keep the U.S. safe continues to be a priority with president Biden as well. There have been so many different presidential orders about this, it is challenging to know who can enter and who cannot. So, who is currently blocked from entering the US? First of all, only nonimmigrants are legally blocked. This means that no US Citizen, Legal Permanent Resident or those currently working through their residency process are blocked from entry. Those who do not fit into these categories or who are not coming from one of the countries listed below are not blocked.

As of April 30th, President Biden issued a proclamation suspending the entry into the United States for nonimmigrants who were physically present in India during the 14-days prior to their entry or attempted entry into the US. The other prohibitions in effect al apply to the following countries: Brazil, China, Iran, Ireland, the United Kingdom, South Africa and the countries within the Schengen Area (Austria, Belgium, Czech Republic, Denmark, Estonia, Finland, France, Germany, Greece, Hungary, Iceland, Italy, Latvia, Liechtenstein, Lithuania, Luxembourg, Malta, Netherlands, Norway, Poland, Portugal, Slovakia, Slovenia, Spain, Sweden, and Switzerland).

On April 29th the Supreme Court ruled in favor of immigrants facing deportation against faulty government notices. The Supreme Court found that in order for an immigrant to be deported, the government must properly notify the individual on a single document rather than information being spread across several documents. While this is a very technical issue, the ruling could affect hundreds of thousands of immigration cases. The most important government document in a deportation case is called a “Notice to Appear” (NTA) which includes the charges against the immigrant as well as the location and time for their immigration hearing.

This new Supreme Court ruling basically says that the NTA will be deficient if it is missing certain information, such as the date and time of a removal hearing. The effect of this means that the government cannot “stop the clock” on an immigrant accumulating presence in the US. This presence is used by immigrants who are eligible for certain types of relief if they can prove they have been in the US for 10 years or more. Normally the 10-year clock is paused when an NTA is issued, but will no longer be allowed to be stopped if the NTA is incomplete. Although it may only take weeks to fix the error in a deficient NTA, sometimes immigration can take several months to do so. This gives certain immigrants additional power in their fight against deportation.

The Department of Homeland Security (DHS) announced on April 27th that they would be extending the deadline for states to be REALID compliant given the difficulty most offices have been having processing driver’s licenses as a result of Covid. Beginning May 3, 2023, every air traveler 18 years of age and older will need a REAL ID-compliant driver’s license or identification card, state-issued enhanced driver’s license, or another TSA-acceptable form of identification at airport security checkpoints for domestic air travel.

All 50 U.S. states, the District of Columbia, and four of five U.S. territories covered by the REAL ID Act and related regulations are now compliant with REAL ID security standards and are issuing REAL ID-compliant driver’s licenses and identification cards. However, many state licensing agencies have extended the deadline for renewing expiring licenses due to a widespread shift to appointment-only scheduling protocols during the pandemic that has significantly limited states’ capacity to issue REAL ID-compliant driver’s licenses and identification cards. As a result, only 43 percent of all state-issued driver’s licenses and identification cards are currently REAL ID-compliant. DHS and various states also need time to implement requirements mandated by the REAL ID Modernization Act, including changes that will streamline processing by allowing the electronic submission of certain documents.

If you do not have a REALID compliant license right now (or at any time before May 2023) this means you can travel by airplane within the US with no limitations. So, for those with no license and no ability to get one, now is the time to start planning any trips you may have wanted to take and have been putting it off.