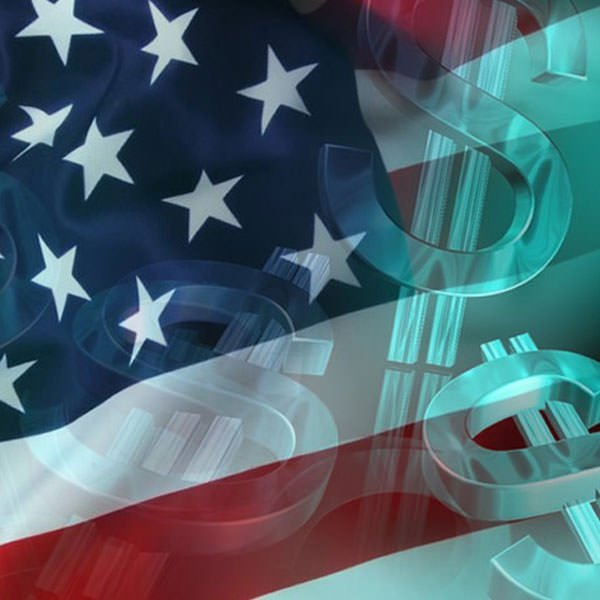 For this week’s article, I want to provide some basic information for immigrants new to the United States and do not quite know how certain things work or for some of you who may not be new, but may have recently had a change in your household relating to immigration status. Most of you already know that the United States is a country of rules and laws. These laws (at least in theory) are designed to protect us all and to help us live productive and stress-free lives. The funny thing is that knowing how to follow the countless rules, regulations and laws is often impossibly difficult.

For example, there are hundreds of laws relating to property use and ownership not to mention basic contract law. These two topics are extremely important to anyone living in the U.S. if they desire to run a business or just want to be land owners. You have probably heard that home ownership is part of the “American Dream.” For many immigrants, this is not just a dream, but often an impossibility in their home countries due to economics as well as legal and governmental restrictions. Fortunately, the U.S. provides an equal opportunity for everyone when it comes to property ownership and there are no legal barriers to property ownership in the U.S. at all. The only real barriers to obtaining property relate to being able to pay for it.

Why is this important to know for immigrants? Because immigration status is irrelevant. I have had many clients over the years who do not buy property because they have no legal status and think it is not legal for them to do so or they fear losing the property if they lose their immigration status or were removed from the country. A person’s immigration status is absolutely irrelevant to land ownership as is a person’s actual presence in the United States. Worst case-scenario, if a person was deported due to not having legal status, they still would be able to keep their legal ownership interest in their property.

Another common mistake immigrants make is believing that since their spouse has status and they don’t, that all property should be put in that person’s name. This is not true or a good idea. Major problems can occur in the future if, for example, the couple gets divorced or separates. In fact, this is just what happened to a client of mine. She is not listed on any of their joint property because her boyfriend is listed as the only owner due to the fact that he has legal status. They thought it would be safer for someone with DACA to hold all title. Now, she cannot prove that she paid for half of the property. Further, because they are not married, the law does not automatically protect her interests since Michigan (and most states) do not recognize common-law marriage. Just because you have been “together” for years does not give you the protections of a true marriage. In this case, she is going to have a difficult time getting anything out of the relationship that she worked so hard to contribute to.

Although the same is generally true with family business ownership, it is a little easier to fight for your interests since the law recognizes people’s behaviors in a business as an indicator of the intent behind the business relationship. In this way, courts will give credit for contributions whether your name is on the ownership papers or not. Contracts are always highly recommended for people in business together whether it is a family business or not. It is quite easy for an attorney to draft a document that will protect all people involved in the organization in the event that something unexpected happens in the future; divorce, separation or removal.