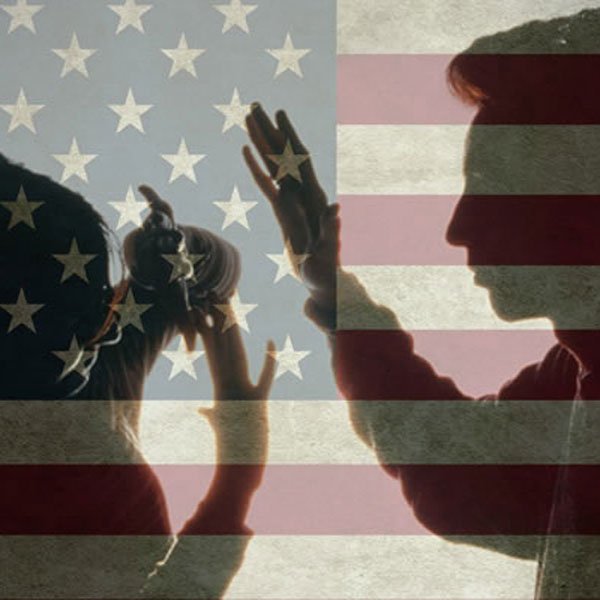 The United States immigration system is working hard to come up with new solutions to old problems and new solutions to new problems. Our office has been tracking several ongoing stories in the news relating to the resettlement of Afghan refugees fleeing the withdrawal of U.S. troops last year as well as the ongoing problems at the southern border.

The Biden administration is currently developing a system in Qatar to speed up the processing of at-risk Afghans overseas that are seeking permanent legal status in the U.S. as well as a resettlement destination. We have already received and resettled tens of thousands of Afghans through the humanitarian parole process, but that is merely a band-aid solution that will only assist refugees for one year. This protection is important, but it leaves these refugees in limbo if they do not qualify for asylum or another visa. Through this new program, the Biden administration is hoping to ensure that future arrivals come to the country once they finish the refugee or Special Immigrant Visas process so that they will have more permanent legal status. The expedited program will be located at the U.S. Army base in Qatar. While there, eligible evacuees will be interviewed by U.S. officials and then given medical checks and security screenings.

While news from Mexico relating to the migrant camps do not directly relate to U.S. immigration policy, it is important to know that many Central American countries are trying to help the U.S. combat the decades-long problems with illegal immigration. On February 6th, Mexican authorities evicted the large Tijuana migrant camp that was in place for almost a year. It was reported that around 100 police officers, National Guard and federal army troops evicted 381 migrants from the makeshift camp. The camp was demolished by excavators and trucks while the migrants loaded their belongings into bags to be transferred to local shelters. The Mayor of Tijuana said that the eviction was peaceful and he denied that taking down the camp was in response to U.S. pressure. Regardless of the reason, it is expected that reducing the number of migrants camped outside the U.S. border will reduce the humanitarian problems being faced on both sides of the border.

One positive development from U.S. immigration is the extension of work permit validity for refugees and asylees announced on February 8th. These individuals may now renew their work permits in two-year increments rather annually. Not only does this rule apply to refugees and asylees, but those who have self-petitioned for green cards under the VAWA program for domestic abuse survivors. The new update will also permit some immigrants with temporary deportation protections to have work permits remaining valid until their protections expire. USCIS made this update to reduce the burden on the agency which still has tens of thousands of pending work permit requests. USCIS expects that this will reduce processing times and help the agency to address the backlog since it literally reduces future applications in half.

Another new program started by ICE intended to reduce the overburdened staff who deal with deportations and to limit exposure to COVID-19 is a new house arrest program for immigrants as an alternative to detention. Within the coming weeks, the Biden administration is launching a 120-day pilot program in Houston and Baltimore that will place migrants under house arrest. The program will have 100-200 single adults enrolled in each location. The so-called “home curfew” policy will cost $6-8 per day for each enrollee, whereas the immigration detention costs $142 a day. The program is intended to help control the expected record highs this year of arrests at the US-Mexico border. The enrollees will be expected to remain home from 8 p.m. until 8 a.m., with exceptions for job schedules or special circumstances.

The Biden administration has maintained the Trump Title 42 policy that authorizes the rapid deportation of migrants from the US-Mexico border. In August 2021, the latest order authorizing the border expulsions was signed by the CDC Director who instructed public health officials to evaluate the need for the policy every 60 days. On February 10th, a CDC spokesperson announced that the agency will continue invoking Title 42 after a third 60-day assessment

In related news, since the pandemic, American hospitals have been facing a shortage of nurses, leading many hospitals looking abroad for healthcare workers. The U.S. has an unusually high number of green cards available this year for foreign professionals, including nurses. The burnout from working during the pandemic has led many U.S. nurses to retire or leave their jobs. The high number of COVID-19 cases has also placed tremendous pressure on the healthcare system. USCIS said it would prioritize the renewal of work permits for health care workers, which could help keep some foreign citizens in the U.S. on the job. Last year, the State Department told consulates to prioritize applications for workers at facilities that respond to the pandemic. It has been historically difficult to get visas for nursing since the U.S. eliminated the designated nursing (H1c) visa in 2009. The hope is that this creates new interest in medical professionals to start coming to the U.S. once again.

If you have any questions about any of the new or ongoing immigration policies, please contact our office today to schedule an appointment at 616-805-3435.