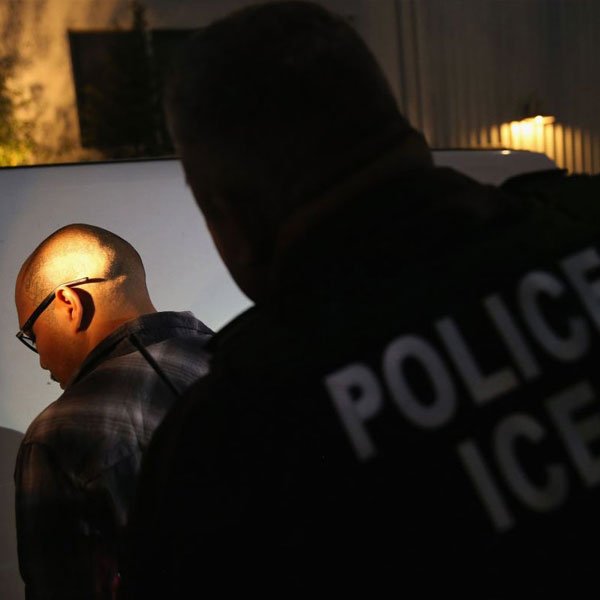 Although President Trump’s term in office reported fewer deportations than President Obama, many people were still deported and left families behind to pick up the pieces and to continue living in the U.S. without their family member. Families in this situation are always uncertain about what options are available for the future and whether they can do anything to fix the situation. This depends largely on the method of removal the government used and what the underlying immigration and criminal history the person had.

A person is usually either removed against their will (deported) or they are granted the privilege of leaving under their own power and at their own expense. An order of removal means that the person has been found to have no right to remain in the U.S. and an immigration judge orders that person removed from the U.S. If this happens, Immigration and Customs Enforcement (ICE) is required to physically remove the person from the U.S. within 90 days from the date the judge’s order becomes final. If the judge finds that the person committed certain types of crimes, they will be held in detention without a bond during that 90-day period until the removal is complete.

After the removal, you will not be not allowed to return to the U.S. for a specified number of years. The exact term of the removal depends on the reason for deportation and the person’s criminal history. Most people are removed for a period of ten years, but the term can range from five years to life (if the criminal history involves an aggravated felony).

In contrast, voluntary departure allows a person to leave the U.S. within a certain time period on their own and there will be no removal order on record. This is a privilege and because of that, it must be requested. A person can request voluntary departure from either ICE or from their immigration judge. This is considered a discretionary form of relief since an applicant is not entitled to it and the government does not have to grant it.

One of the important benefits of voluntary departure is that it does not lead to any period of inadmissibility as does an order of deportation. This allows a person to file for other immigration processes in the future if they qualify for them. With no deportation on record, a person will be eligible for processes like a U visa or a family sponsored green card without having to wait for 5 or 10 years outside the US before moving forward with the request. Voluntary departure also is preferred because it allows the person to have control over their lives and have the dignity to arrange their own departure from the US and will not be forced to travel under the control of immigration agents. This also means, however, that the person must pay their own expenses and will often have to pay a bond to guarantee that they will follow the departure order.

If you have any questions about options following a prior deportation, please contact our office today to schedule a consultation at 616-805-3435.