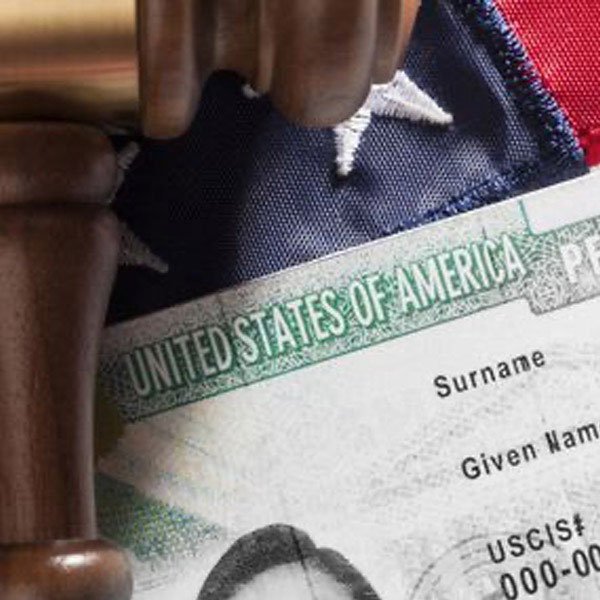 In the ever-changing area of politics and immigration, some things stay the same. For example, an immigrant needs to be aware that a criminal history always has an impact on their legal status in the United States. This is true for all immigrants until they finally become a citizen through the naturalization process. Regardless if the individual is undocumented, out of legal status or a legal permanent resident, there are immigration consequences to that person.

As all immigrants can suffer additional consequences to the crimes they committed, those with legal status have more options available to them than an undocumented person. Many people are surprised when they learn that a legal resident can lose their green cards and be deported depending on the type of crime they committed. The question is not if the crime will have an effect, but the severity of the impact. The difference between a legal resident and someone with no immigrant status is that there are generally very limited legal protections for non-immigrants.

Although not all crimes create any significant problems for a legal resident, there are a few that will not only cause them to lose their green cards, but will also cause them to be removed from the U.S. The two main areas that green card holders need to be most concerned about are crimes that fall under the classification of aggravated felonies and those that involve moral turpitude (like theft).

Crimes that are considered aggravated felonies under immigration law are tricky because these types of crimes might not actually be considered felonies under state law so most people think they are safe. Aggravated felonies will cause a legal resident to lose their status and be deported. Someone might have a seemingly minor drug offense that doesn’t seem like it would carry very harsh immigration consequences, but due to the nature of the crime, immigration law punishes it very harshly. For example, any drug offense besides the possession of less than 30 grams of marijuana usually has huge negative consequences.

Other offenses such as crimes involving fraud, firearm possession or crimes against minor children also fall under aggravated felony provisions of immigration law and carry the same consequences as any other serious crimes like rape, felonious assault or murder. It is very important for an immigrant to know that a conviction might not necessarily trigger a deportation at the time of the conviction, but the consequences of the crime never go away. A person can be stripped of their legal resident status and deported years after the actual criminal offence or conviction occurred.

Although it might not make sense or seem fair, technically a criminal offense violates both state law and federal immigration law and a person can be punished twice for the same offense. This is why I always advise clients to be very careful when they have criminal histories, especially when trying to apply for another immigration process, such as naturalization. Without knowing it, a legal resident can bring unwanted attention to themselves from immigration and can open themselves up to permanent deportation from the U.S.

Our office is always available to consult about criminal matters and how they may impact your immigration process. If you have any questions, please contact our office today to schedule a consultation at 616-805-3435.