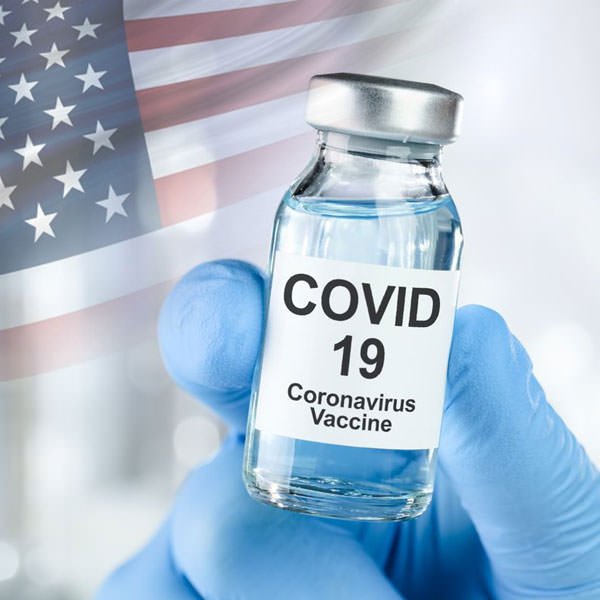 As of August 25, 2021, the Center for Disease Control (CDC) issued an order which requires most new green card applicants to receive a COVID-19 vaccine and be fully vaccinated. Otherwise, they will be considered inadmissible to the United States and their green cards will be denied. The order will take effect on October 1, 2021, and it applies to both persons applying for adjustment of status in the U.S. and to those seeking immigrant visas abroad at U.S. Embassies and Consulates.

Some people may have received a COVID-19 vaccine that is not currently authorized in the U.S. and, therefore, the limited data available on the safety or efficacy of receiving the COVID virus is not known and will not be accepted by immigration. In some circumstances people who received a COVID-19 vaccine not currently authorized in the U.S. may be offered revaccination with an FDA-authorized vaccine and will be able to qualify for a green card at that time. A green card applicant must obtain a COVID-19 vaccine even if they claim immunity to the disease based on a prior infection.

All green card processes require medical examinations to verify that an applicant meets the health regulations for obtaining permanent residency in the U.S. As a result of COVID-19 and the drastic increase in governmental processing of immigration petitions, many medical exams have been expiring before the government can grant approvals. As this problem is unrelated to the applicant’s actions, the government recently announced that they will be extending the period of validity of these exams for a total of four years before requiring the applicant to obtain a new exam. Although it is unlikely that requests for green cards will take nearly that long, it is still good news for certain applicants.

On August 24th, the Supreme Court ruled against the Biden administration’s attempts to revoke the Migrant Protection Protocols (MPP), also known as “Remain in Mexico”. The one-page ruling said the Biden administration had failed to show that rescinding the MPP was improper. The ruling came in response to the August 13rd order by a Texas federal judge who reinstated the policy. Immigrant advocacy groups, who have pushed for the policy’s end, said they would continue their efforts and the Biden administration will also continue to challenge the program, but stated that he will comply with the policy “in good faith” throughout the appeal process. Approximately 70,000 migrants were subjected to the program, which required migrants seeking asylum to wait in Mexico until their cases could be heard in the U.S.

As the ongoing crisis at the border is not being resolved quickly enough by the federal government, the state of Texas is increasing its state budgetary spending on border security. Normally this is a strictly federal problem, but the lack of progress has caused a number of states to take matters into their own hands. Earlier last week, a Texas House panel advanced a bill that would nearly triple the amount that TX plans on spending for border security over the next two years. Lawmakers on the TX House Appropriations Committee approved the bill to add $1.8 billion to the $1.05 billion that lawmakers had already approved last year. During a hearing last week, Governor Abbott’s administration said that the state is seeking to build over 700 miles of border barriers on the U.S.-Mexico border.

The state of Florida has similar concerns with the federal government’s handling of border security and its immigration policies. The governor of Florida has sent several letters (the most recent was on August 26th) to the Secretary of Homeland Security requesting the federal government stop relocating undocumented migrants to Florida and to remove those with felony convictions who have finished their prison sentences or who have been released from ICE custody pending deportation. He pointed out that the burden of housing, educating and providing health care for these individuals do not come from federal resources, but use limited state and local government resources that are already strained as a result of the ongoing recovery from Covid19.