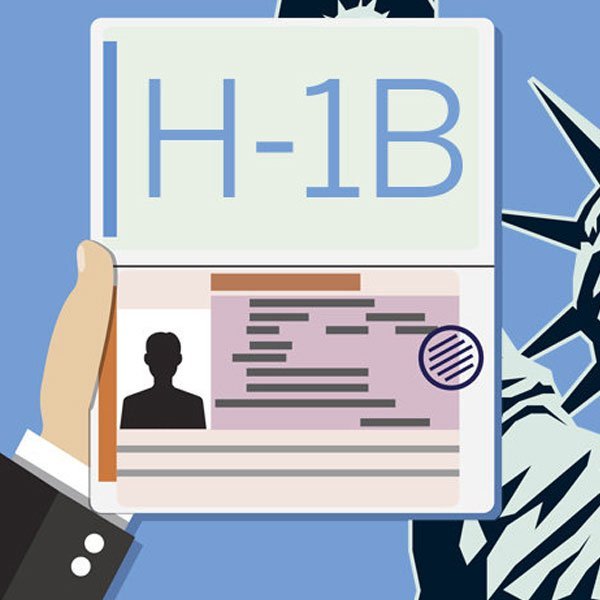 With immigration, we are finding ourselves at a point where the transition from the Trump administration to president Biden is not moving as quickly or is not as beneficial as hoped. Although certain processes are experiencing very fast turnaround, many applicants are experiencing significant delays in their filings and are receiving repeat rejections from the Biden administration for no apparent legal reason. In many cases, the rejections contradict Biden’s executive order of Restoring Faith in Our Legal Immigration System and Strengthening Integration and Inclusion Efforts for New Americans.

These long delays and unjustified rejections have not only caused frustration to everyone involved, but many applicants are facing serious problems as their ability to work is threatened or has actually already been destroyed. This appears to be happening mostly to those seeking work authorization for asylum or DACA. Other than trying to sue the government, there is basically nothing anyone can do to fix their filings since the real reason for rejections is not being identified by the government. In our experience, we have had identical filings send out for members of the same family just to have one approved and the other rejected. There appears to be no pattern or logical explanation for this and the only advice for clients is to continue being patient while Biden gets his administration on the same script.

Despite the ongoing problems DACA applicants are facing under the Biden administration, it appears that some bipartisan support is starting occur in the senate in support of DACA recipients. It has been reported that two Senate republicans sent a formal letter to democrat leadership persuading them have to move forward on a bill that would allow DACA recipients present in the US to be granted permanent legal status instead of focusing on the proposed comprehensive bill that is unlikely to pass in the senate called the: “The American Dream and Promise Act.” Though this bill also is designed to provide a path to citizenship for DACA-aged children, it includes a number of other highly contested provisions that will not pass through the senate. The best hope for DACA recipients is for senate Democrats to concentrate on a DACA-specific bill.

Everyone is continuing on the road to recovery following Covid19, including the government. Reports are coming from a number of different immigration courts that they are once again open for regular hearings after they were closed for more than a year due to the pandemic. This is not necessarily good news for those who want to avoid court, but it is good for many others since it provides a rare opportunity for extended work authorizations while the court deals with the serious delays due to historic backlog of cases. In some states, there are 80,000 cases pending with an average wait time of more than three years. This is even after Biden authorized hiring dozens of new immigration judges across the country and with many states opening multiple new immigration courts. As these courts reopen countrywide, many judges are facing a backlog that has reached 1.3 million cases nationwide with wait times that can span a decade. Again, this could be a good thing for individuals waiting for important decisions and reviews to be completed by other branches of government. This backlog could be the thing that allows families to remain in the US legally with the ability to work while they wait for their day in court.

Of interest to those pursuing work visas is the recent rule change adopted by the Department of Labor and Department of Homeland Security that alters the H1b process and prevailing wage levels. This was in response to public complaints for proposed rules by both organizations and the November 2, 2020, proposed rule by USCIS that dramatically changed the way H-1B registrations were to be selected for the annual H-1B statutory cap. The proposed rule attempted to replace the current random selection process with a new wage-based selection process that prioritized the selection of H-1B registrations based on employers who pay the highest wages. Those challenging the rules argued that there were a number of legal and procedural issues that made the changes unfair to potential immigrant workers. As of the end of June, the Department of Labor announced that it would abandon its attempts to change the process and would return to using the methods in place prior to October 7, 2020 proposed changes.

If you have any questions about any existing immigration process or announcements from the government about immigration changes, please schedule a consultation today by calling 616-805-3435