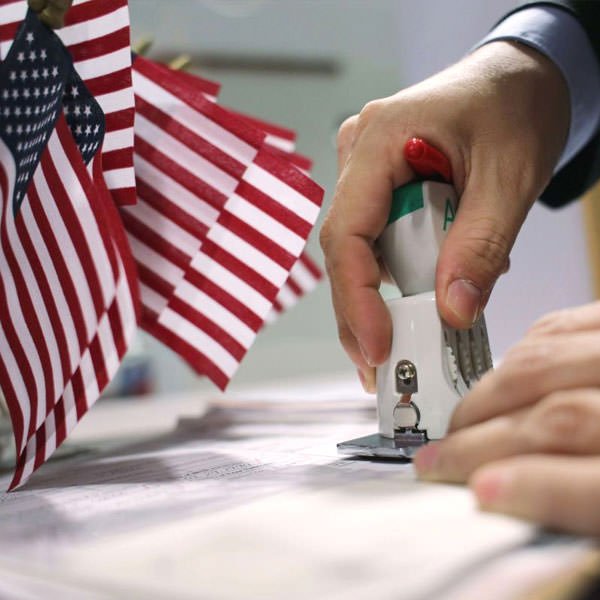 These days, immigrants and immigration advocates are experiencing repeated cases of déjà vu with the Biden administration. It feels very much like the days of President Trump when you read daily news stories and see the same problems at the border, the constant problems with the administration’s management of immigration policy and with the turnover of senior leadership. Last week two senior officials in the Department of Homeland Security (DHS) announced their resignations within two days of each other. The positions were the assistant secretary of border and immigration policy and the serving chief of staff to DHS Secretary Mayorkas. The current associate director of refugee, asylum and international operations is rumored to be taking over as chief of staff until a replacement is chosen and confirmed by the Senate.

Another setback to immigrants happened on Sunday with the proposed immigration reform bills. On September 19th the arbiter of Senate procedural rules determined that the Democrat plan to bypass the normal bill process in order to quickly pass the proposed reforms was not legally possible. The Democrats tried to include the immigration bills in with the massive budget reconciliation in order to allow the bills to pass them with a simple majority vote and to avoid Republican input. This would have made the sweeping reform almost a guarantee for Democrats, but now the bill must continue on the standard path to law. The reforms that the Democrats were trying to pass through included the plan to legalize young immigrants (Dreamers), farmworkers, essential workers and those living in the U.S. on humanitarian grounds (TPS).

On September 13th litigants scored a partial victory against the U.S. Department of Homeland Security (USCIS) in the Sixth Circuit Court of Appeals where four U visa applicants sued over processing delays with their cases, which grants victims of serious crimes immigration protections and benefits. A three-judge panel in the court revived prior claims against USCIS that it unreasonably delayed placing the applicants on a waiting list that would allow them to attain deferred-action status protecting them from deportation. The Court rejected the agency’s argument that its delays were due to a backlog of roughly 160,000 applications for U visas who are in line with a current five-year average waiting period. How this will help other applicants besides the four immigrants is unknown.

At the time of this lawsuit against the Biden administration, a separate claim was also made that USCIS failed to timely issue work authorization permits. The court admitted that since work authorization permits are discretionary and USCIS is not required to grant them, it cannot actually force the agency to issue them at all, let alone more quickly. Unfortunately, this admission by the court now gives USCIS another excuse to continue throwing up roadblocks for immigrants who have valid work permit requests. Over the last 8 months, thousands of applicants regularly received denials, rejections, delays and all sorts of tactics by the administration to slow down or simply to prevent applicants from any forward progress.

It is important to remind all immigrant applicants that they may be subject to new government requirements to prove they are fully vaccinated in order to qualify for immigration approvals. On September 14th, USCIS announced that beginning on October 1st, applicants subject to the immigration medical examination must be fully vaccinated against COVID-19 before the civil surgeon can perform an immigration medical examination and sign it as completed. The agency is updating their policy guidance in accordance with the CDC’s August 17, 2021 update to the instructions for Civil Surgeons. Although this new policy may seem simple to applicants within the U.S. who have almost instant access to the vaccines, it is not so simple for applicants overseas since vaccinations not approved by the CDC are not valid for immigration purposes. This leaves thousands of applicants in an impossible situation since no one is able to actually select the vaccine given to them and most countries do not even have the same supply of vaccines that have been approved by the CDC. It is unclear how this policy will ultimately impact complicated and time-sensitive immigration processes that have already caused significant delays for applicants.

We will continue to keep our readers informed as we receive updates on these important processes and changes being implemented by the Biden administration. If you have any questions about these matters, please schedule a consultation today by calling 616-805-3435.