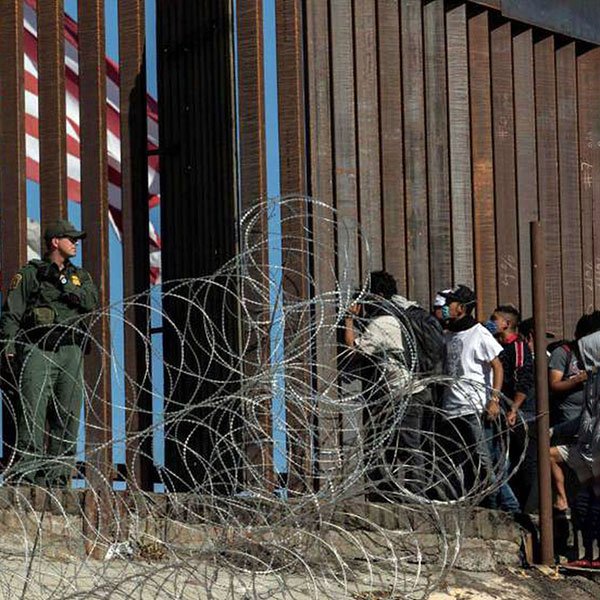 Last week, thousands of immigration advocates set to the streets in Washington D.C. to demand Congress provide a pathway to citizenship for tens of thousands of immigrants living without legal status inside the United States. This march was timed to support the Democrat party’s attempt to use the budget reconciliation package to slip in the immigration reforms that would have avoided the normal and lengthy process of bill passage. The thousands of advocates marched toward the U.S. Capitol and stopped at U.S. Immigration and Customs Enforcement’s (ICE) headquarters to deliver their message. Little did the protesters know that their march to support the anticipated bill passage would actually find Senate leadership completely rejecting the attempted tactic and derailing the expedited process. On the bright side, although it may take longer for the bill to go through the legislative process, legislators can continue working on picking up more bi-partisan support that was already building when the bill was first proposed.

Another blow came to Biden’s immigration legacy last week as well with the problems at the border taking a new and unexpected turn. Now no longer are the decades-long problems with migrant caravans unique to Central Americans. Last week, a surge of 15,000 Haitian migrants encamped at the southern border and then attempted to cross into the US. Many were intercepted by Border Patrol agents on horseback which quickly became national news. Intense criticism has come again to Biden for his administration’s harsh immigration enforcement tactics putting Biden in a defensive posture similar to that of former President Trump.

This new problem comes on the tail of a series of other blows to President Biden’s immigration policies and may be the final straw that will prove to alienate many Democrats and immigration advocates who have been receiving the official message from the Biden administration of more “humane” immigration policies for the country. Humanitarian and civil rights groups across the nation are again asking how Biden is any better than Trump. As Biden’s main political mouthpiece in Washington, the White House press secretary has been adamant that Biden is committed to humane immigration policies as he continues trying to secure the border.

For many immigration activists, the president’s reaction to the surge of border crossings from both Central Americans and now Haitians, including his refusal to allow migrants to seek refuge in the US and his firm declaration that the border was “closed” is a grim reminder of the “Trump years” as well as the days President Obama’s aggressive immigration policies. In the words of the of president of the NAACP recently posing to Twitter, “The humanitarian crisis happening under this administration on the southern border disgustingly mirrors some of the darkest moments in America’s history. If we were to close our eyes and this was occurring under the Trump administration, what would we do? The inhumane treatment of the Haitian refugees is utterly sickening.”

Besides the recent treatment of Haitian migrants, Biden’s continued use of the public health policy initiated by Trump allowing the government to refuse migrant entries into the US is probably one of his most criticized policies to date. The situation is not helped by the fact that most other areas of immigration are surrounded by controversy and bad news. Just last week, a third employee of a federal government contractor was charged with sexual exploitation of unaccompanied minors housed in a detention facility in Kentucky. Earlier this summer, the news came out that two employees were also charged with sexual battery. This recent employee was having an inappropriate relationship with a 16-year-old who was staying at the facility. Although this is clearly not the fault of President Biden, it certainly does not help his political situation when some of his most vocal critics are now out of his own party.

Let’s keep hope that some of the positive steps Biden has been trying to initiate will become a reality and that his administration, specifically USCIS and ICE, can finally get on the same page and stop creating unnecessary obstacles to valid and legitimate immigration processes such as work permits, legal permanent residency and other work visas. 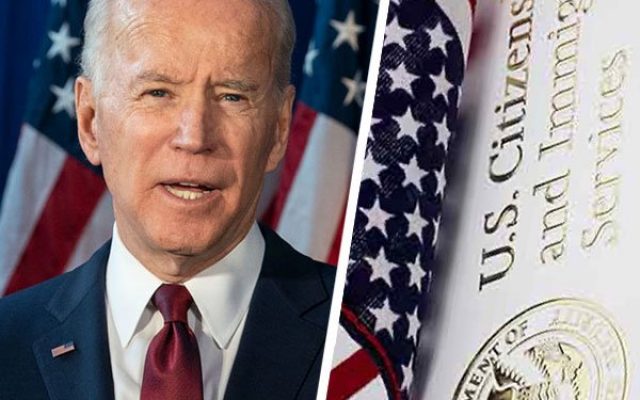 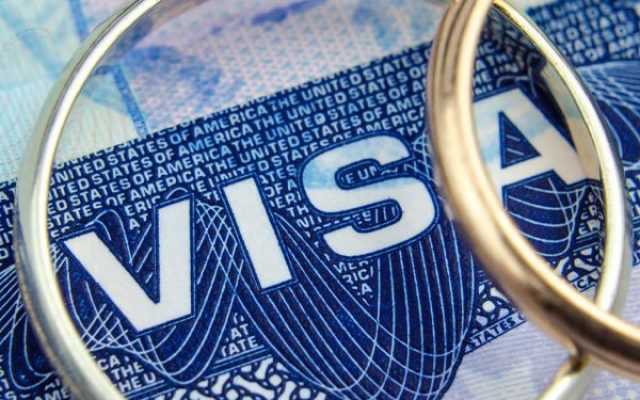