Immigration Now: Can I still Get a Green Card with Fiancé Visa Violations? 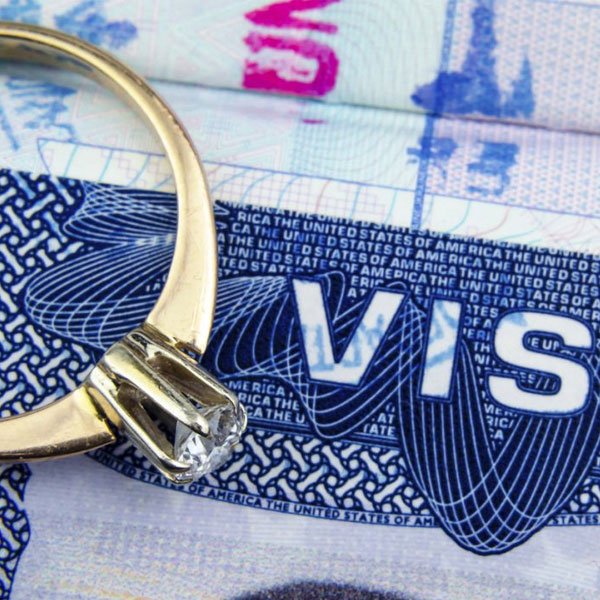 We have clients from all over the world seeking to come to the U.S. to apply for a green card to live permanently in the United States. There are several different ways to obtain a green card, but the most common is through a marriage relationship. The K1 nonimmigrant visa allows U.S. citizens to petition for a fiancé to enter the United States for the purpose of getting married and then filing for their marriage-based green card inside the U.S.

Although a viable option for many immigrants, the fiancé visa can be a bit tricky since it is a very technical process that depends heavily on the couple’s relationship history and because it has very specific rules controlling how and when a person can file for their green card. First and foremost, eligibility for a green card through this process requires the immigrant fiancé to get married to their U.S. citizen sponsor within 90 days of first entering the U.S.

What happens if I get married after the 90-day period? Immigration law is very clear that a K1 beneficiary cannot adjust status to a legal resident based for any basis other than marriage to the petitioner of the fiancé visa. So, failing to get married to the petitioner of the fiancé visa will terminate the immigrant’s ability to file for any green card process in the U.S., at least until a the K1 beneficiary leaves the country and later becomes eligible to apply through a different process. Under current immigration law, there are no exceptions or waivers for individuals who fail to meet this requirement. It is a very solid brick wall under immigration law and was intentionally created this way by congress to prevent immigration abuse through the fiancé visa process.

What options are there if the petitioner and beneficiary are not able to get married within the 90-day period, but still end up getting married? Can the fiancé immigrant file for a green card at a later date? This situation applies to a very narrow group of people, so the Department of Homeland Security (DHS) has never addressed this problem with certainty. There has been one notable court case dealing with this particular situation, but unfortunately it does not completely resolve the problem.

In 1991, the 5th Circuit Court of Appeals made a ruling in the case Moss v. Immigration and Naturalization Service that the provisions of the fiancé visa statute were intended to “facilitate the formation of a marital relationship” and the failure to get married within 90 days would not necessarily destroy the opportunity to continue with the green card process based on an approved fiancé visa. Although it is not certain that a couple would prevail in their attempt to file for a green card after failing to get married within the 90-day period, a good argument could be made if reasonable circumstances existed preventing a timely marriage.

Another interesting situation that a K1 visa recipient can run into is if they don’t marry the petitioner of their visa but end up marrying someone else. A fiancé visa is valid for six months, but a recipient is only authorized to stay in the U.S. for 90 days. If within the 90-day period, a fiancé (immigrant or sponsor) decides not to go through with the marriage, the immigrant is required to return to their home country and can do so without any penalty being applied to them for not finishing the fiancé visa process. If, however, the immigrant decides to remain in the U.S. beyond the period of authorized stay, they will begin to accrue unlawful presence. After more than 180 days of an unauthorized stay, a person is penalized with either a 3-year or a 10-year bar and this will eliminate or greatly complicate future attempts to immigrate

to the U.S. Additionally, any stay beyond that authorized by immigration places the immigrant at risk of being arrested and deported. Needless to say, a deportation will greatly complicate matters in the future for the immigrant.

What if a person who failed to fulfil the fiancé visa process finds another legal resident or U.S. citizen and decides to get married to them? Although the failure to follow-through on the fiancé visa process will always prevent that person from being able to get a green card while in the U.S., they still can obtain a green card through a different relationship, but would need to go through consular processing to get it. This means attending an immigration interview in their home country. Although this process is a bit more complicated and longer than the process inside the U.S., it is a viable option for a fiancé who was required to return home following their failure to get married to their first sponsor.

If you have questions relating to a future fiancé visa or problems with a past process and need to know how to move forward again, please contact our office to schedule a consultation. You can do this by calling our office at 616-805-3435 or by using the following link to schedule an appointment online: https://marvinlawoffice.com/schedule-a-consultation/ 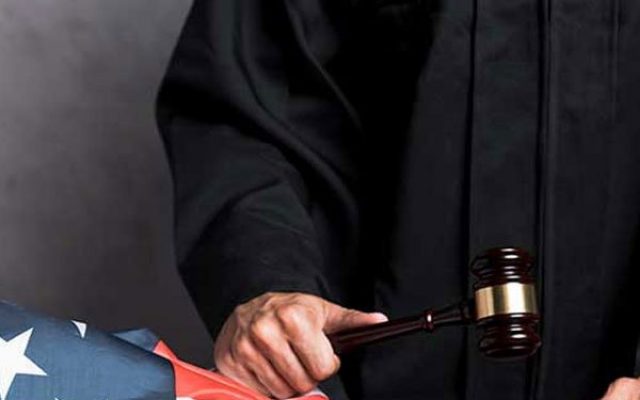 The most common assistance for those with difficulties passing the examination are built-in exemptions (or “waivers”). 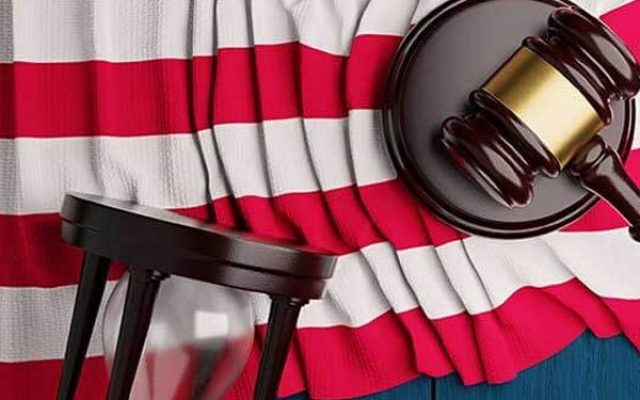 There are ongoing problems with processing times, irrational delays or rejections of applications, among others.