May 19, 2021 Immigration
| Immigration | Big News for Dreamers and DACA Recipients 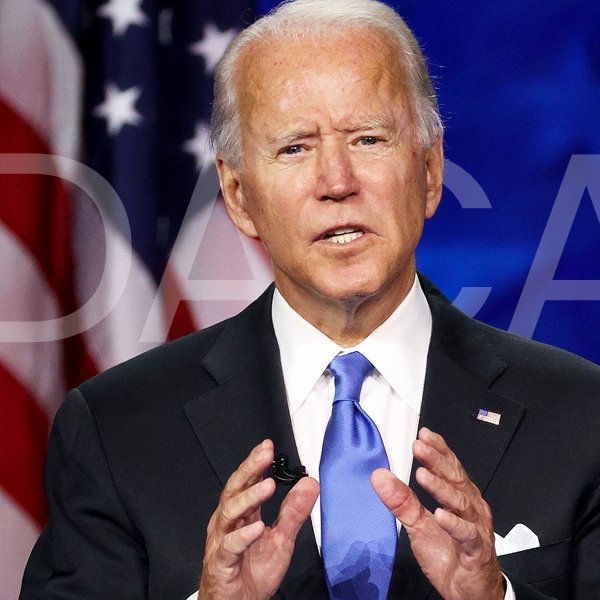 The Biden administration has recently been under attack for its handling of the problem with migrant children being held by the government pending processing of their asylum requests by the government. Reports indicate that approximately 21,000 migrant children are being detained in about 200 facilities across the country. According to the Associated Press, the number of children in government custody has more than doubled in the last two months. The facilities where the children are being held include at least a dozen unlicensed emergency facilities inside military bases, stadiums and convention centers that are able to avoid normal governmental regulations and oversight. Numerous attorneys, advocates and mental health experts say that many of these shelters are putting children’s health and safety in danger. This problem has been worsened as a result of the tens of thousands of unauthorized migrants entering into the US at the southern border.

Additional discontentment against the Administration is also coming from immigration advocates on behalf of Deferred Action for Childhood Arrivals (DACA) recipients as they have started to legal action against the administration over delays in approvals for certain immigration processes. More than anything, this lawsuit is being used to pressure the President to swiftly approve the proposed citizenship bill. The lawsuit is from over 80 “Dreamers” who have applied for study abroad permits in August and have not received a decision to be able to travel abroad. The importance of these requests is that they have been used to remove some legal obstacles to obtaining green cards for those who have been granted the ability to legally leave and then return to the US. An advocacy group in California had had been arranging study-abroad trips for DACA recipients as a way to use this particular legal loophole.

This travel policy ended in 2017 when DACA was canceled by the Trump administration. Although the 2020 Supreme Court ruling ordering the restoration of DACA and these travel requests, Dreamers have been hesitant to actually use them to travel outside the country for fear of not being allowed to re-enter. Although USCIS announced in December it would accept applications, the plaintiffs in the suit say the agency has not followed through and months have passed without any approvals. It is not clear if this legal challenge takes into consideration the administrative nightmare that Covid19 has brought to all levels of society.

On May 11th, the Biden administration announced that undocumented college students would be allowed to access federal COVID-19 relief aid. This decision reverses President Trump’s policy barring these students from obtaining such assistance. The Department of Education will finally now allow undocumented students and DACA recipients to request aid as long as they have been enrolled at a U.S. college or university since March 13, 2020. Refugees, asylum seekers and undocumented immigrants who are not part of DACA may also apply for COVID-19 relief aid.

Last week, on May 14th, President Biden met with a group of DACA recipients to discuss the covid relief and several other related matters as part of his ongoing political strategy to promote his agenda making immigration a top priority under his administration. Biden was also expected to discuss his intentions to change the DACA program from an executive order into law as well as another closely related bill that helps essential workers in the areas of education, agriculture and health care.

Lastly, on May 12th, members of Congress proposed a bill that would lift a ban preventing undocumented immigrants from purchasing health care coverage under the Affordable Care Act marketplace. The bill, called The HEAL Act (Health Equity and Access under the Law for Immigrant Women and Families Act of 2021), is designed to expand health care access for both undocumented and documented immigrants. The HEAL Act would allow “lawfully present” immigrants to immediately enroll in Medicaid or the Children’s Health Insurance Program, in contrast to the current rule that requires individuals to wait five years after receiving “qualified” immigration status before being able to enroll. The bill currently has more than 80 cosponsors and is expected to gain more support.