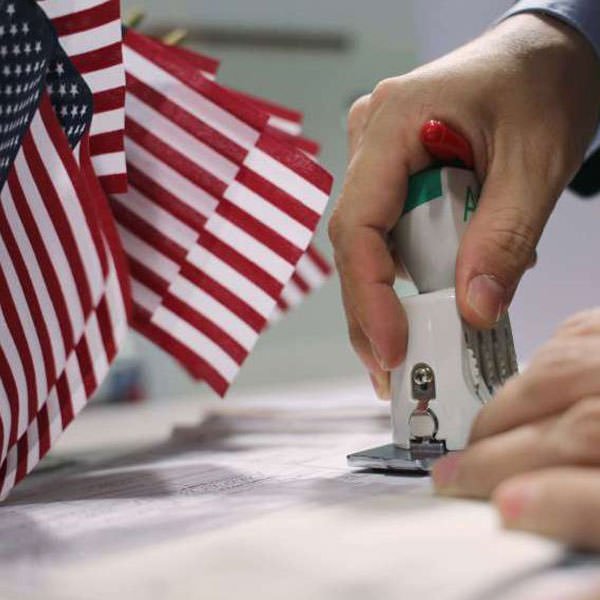 As always, much is changing within U.S. immigration policy and procedures.  The United States Citizenship and Immigration Services (USCIS) recently entered a court settlement agreement after being sued over a Trump policy that rejected entire filings when applicants left unimportant and insignificant spaces blank on their applications.  This “No Blank Space” rejection policy was challenged in a California federal court and USCIS has agreed to allow individuals whose forms were rejected under the former policy to resubmit their request on or before July 20, 2022 and to obtain an updated receipt reflecting the date that their request was original filing was rejected.  Unfortunately, this only applies to very few processes, so the vast majority of applicants who received improper rejections will not benefit from this settlement agreement.  The only applicants this agreement will help are those who filed for asylum and U visas.

Another Trump policy that was heavily criticized and challenged in court in 2020 were the public charge policy changes that required applicants for green cards to provide significantly more proof of their financial, educational, medical and English-speaking ability than the previous policy.  This policy change began in February of 2020 but was eventually reversed and the prior policy from 1999 was reinstated.  Under the 1999 policy, an applicant for residency who is likely to become a public charge is generally inadmissible to the United States and ineligible to become a lawful permanent resident.

On August 20th, the Biden administration announced its intention to also make changes to the 1999 policy.  Although the proposed changes have not been released yet, the government has opened the public comment period on August 23rd through October 22nd in order to obtain suggestions for changes to the policy.  This is a bit backward since the government usually opens actual proposals for public comment rather than trying to solicit recommendations for proposed changes.

The only other information provided by the government about the future policy change is to assure the public that certain receipts of assistance will not be counted against them.  For example, receipt of Covid-19 relief, public housing assistance, SNAP benefits and Medicaid will not be used against an applicant for legal permanent residency.  The government also claimed that whatever policy changes will come about, they will not impact how USCIS makes determinations on public charge inadmissibility.  This will probably change since this is essentially what a change in policy is intended to do.  Until the U.S. Department of Homeland Security (DHS) completes the rulemaking process and implements the new regulations, USCIS will continue to apply the public charge inadmissibility statute from 1999.

Another well-known Trump policy that was reversed by the Biden administration might be coming back very soon.  Trump’s “Remain in Mexico” policy that started in early 2019 forced thousands of Central American asylum-seekers to wait in Mexico for their court cases to progress in the US court system. This policy was officially ended by Biden on June 1st, 2021, but that move was quickly challenged in federal court by the states of Texas and Missouri.  The federal judge with responsibility for the case stated on August 20th that the Biden decision violated a number of federal procedural laws and that he would order the reinstatement of that policy after giving Biden one week to appeal the ruling.  The Biden administration has not yet commented on its intentions to appeal the policy or just let it become reinstated.  Defenders of the policy argue that it reduces pressure on overburdened immigration officials during a time which the Department of Homeland Security reports “unprecedented“ numbers of illegal border crossings.

In the month of July, the government reported 212,000 attempts for illegal entry into the US with 19,000 of those being unaccompanied minors.  This broke the all-time record previously set in March of this year. Last week the DHS Secretary Alejandro Mayorkas reported that a rising number of migrants are testing positive for Covid-19 at the border and many believe this is the reason for increased Covid-19 rates and big strain to the regions recovery efforts across the southern border.

These and other problems caused by the border crisis have pressured President Biden to initiate his new “expedited removal” deportation policy similar to the Trump policy enacted in 2019.  Another immigration policy being used by Biden to combat the problems resulting from the border crisis is the continuation of the highly criticized Trump public health protocols that give the border patrol extended authority to bypass the normal court process to deport individuals without due process rights.  It is expected that immigration advocates across the country will start challenging President Biden’s Trump-like immigration policies in the near future.